Company of Heroes 2 FREE on Steam Until December 10 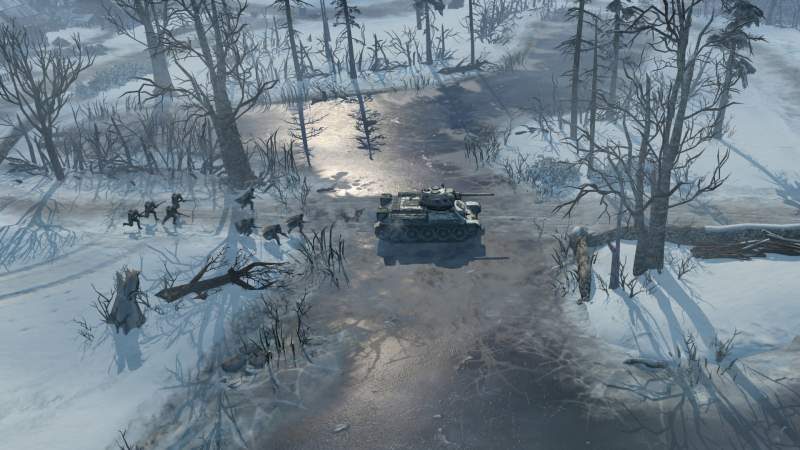 Company of Heroes 2, the World War II strategy game by Relic Entertainment came out in June 2013. Now it is celebrating its 5th anniversary by being available for FREE to anyone on Steam. It currently has 40,441 Mostly Positive reviews on the platform so it is worth it.

Once you add it to your Steam library, the game is yours to own forever. There are no credit card or financial information required. You don’t even need to download it if you do not have the space. Simply add it to your account for now. 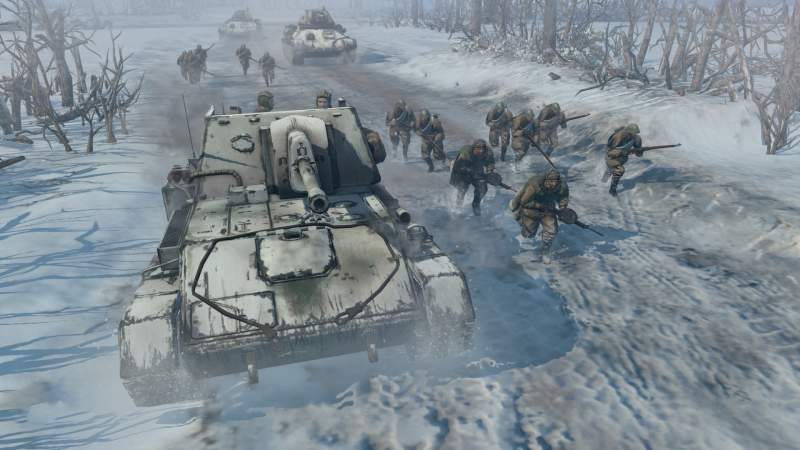 Running on the Essence Engine 3.0, the game looks pretty good despite its age. Plus, there aren’t exactly a lot of World War based strategy games out there these days.

In addition to the free game, Relic Entertainment and SEGA Europe are presenting the finals of the Anniversary Classic. It is a massive tournament featuring some of the best COH2 players from all over the world battling head to head for a prize pool of over $20,000 USD. Ffans can watch the action unfold live on Twitch at twitch.tv/relicentertainment

Can My System Run Company of Heroes 2? 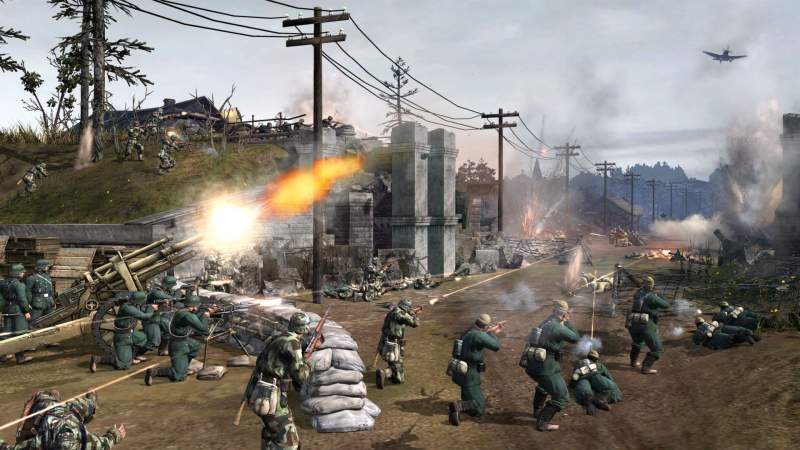 Due to its age, the game does not require much in terms of hardware requirements. In case you are unsure if it will run on your system, see the system requirements below.