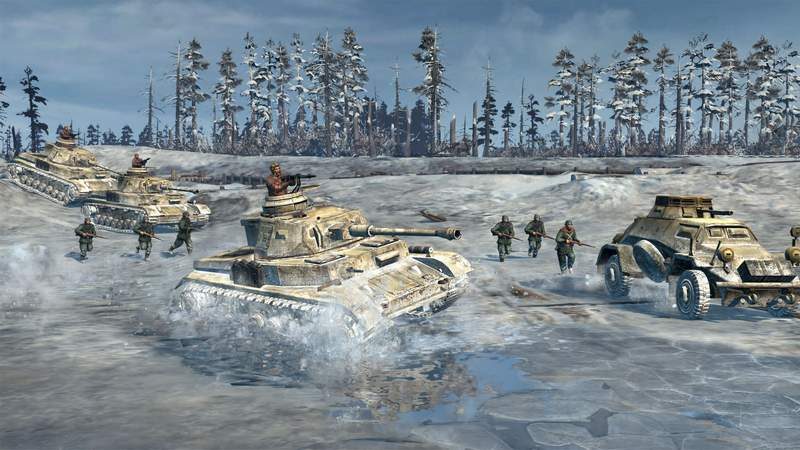 Another week and another FREE game from Humble Bundle. This time it is Company of Heroes 2, which players can grab within the next 48 hours. The World War II strategy game by Relic Entertainment came out in June 2013 and currently has 22,696 Mostly Positive reviews on Steam. Running on the Essence Engine 3.0, the game looks pretty good despite its age. Plus, there aren’t exactly a lot of World War based strategy games out there these days.

Once you claim it from Humble Bundle, the game is yours to own forever. There are no credit card or financial information required. However, user registration and a valid e-mail linked to the Humble Store is necessary. Simply add the game to the cart while it says “FREE” on the price, then check out. You should receive the Steam key-code confirmation via e-mail. 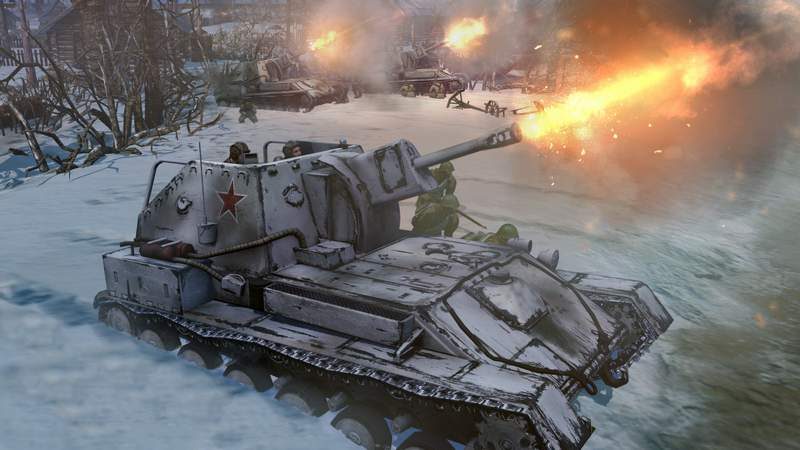 In case you are unsure if it will run on your system, see the system requirements below. The game is not just compatible with Windows but with Mac OSX, and SteamOS+Linux as well.