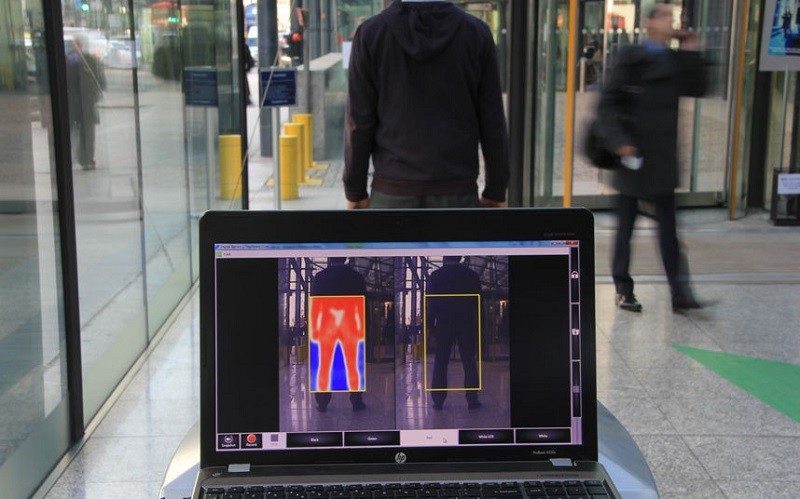 A high-tech camera that was created in Oxford at the Rutherford Appleton Laboratory (RAL) was initially used to map the Earth’s ozone layer, but it is now being repurposed to find concealed weapons, contraband and even suicide bombs. Dubbed ThruVision, its inventors claim that this is the only technology of its kind in the world right now and that it can detect different heat signatures generated by the human body and by concealed items. Since it doesn’t actually penetrate the body, the technology is perfectly safe to use, and it relies on Terahertz energy in order to detect the aforementioned threats even though several layers of clothing. 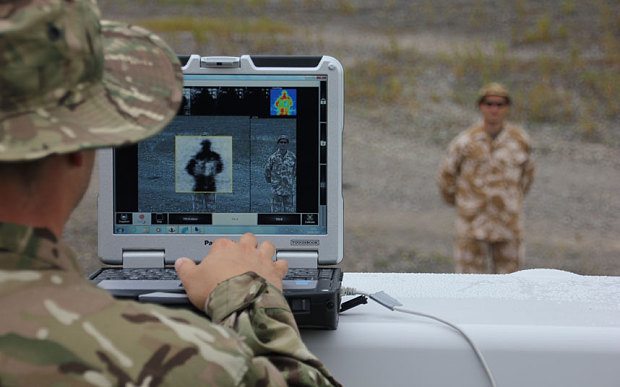 The technology is owned by an Aim-listed company called Digital Barriers, which bought it in 2012 for £950,000. For the last year, the company turned over £19.4 million from its portfolio of security products, and it is expected to double that sum by the end of 2016. This year alone, sales are expected to go up to 100 ThruVision units.

Zack Doffman, one of the bosses in charge of the project, has stated the following:

“There will be increased take-up of the technology in Europe over the next two years whereas prior to that the focus had been on Asia. The phones have rung hot in the past week. ThruVision will become a mainstream technology in multiple places over the next three years.”