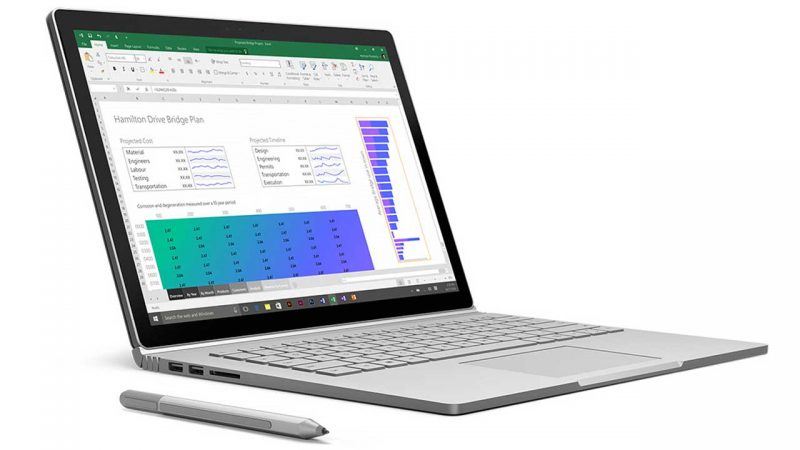 Microsoft‘s most recent Surface products have been taken off Consumer Reports from their recommended list due to “poor predicted reliability”. This is also in comparison with most other brands. The laptops taken off specifically include the Surface Laptop and Microsoft Surface Book.

Consumer Reports’ reliability rating relies on user survey. It took a few months, but they finally have enough information to extrapolate a reliability rating. The latest studies by the Consumer Reports National Research Center draw from 90,741 tablets and laptops. These are newly subscriber-bought between 2014 and the beginning of 2017. The study estimates that 25 percent of Microsoft laptops and tablets will present their owners with problems by the end of the second year of ownership. 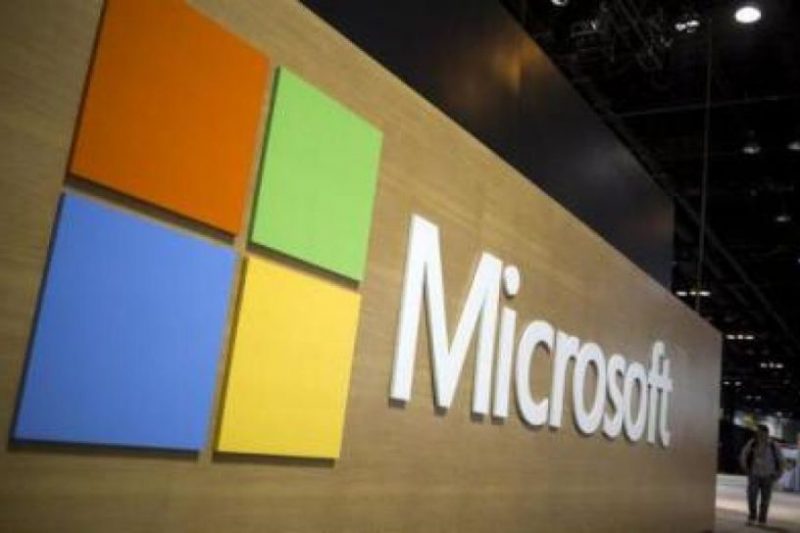 From the Consumer Reports data, actual users complaints include freezing, surprise shut downs and issues with the touchscreen.

Microsoft Devices corportae VP Panos Panay himself responded via a blog post countering Consumer Reports’ findings. He clarifies that he finds their report “disappointing”, and although he respects them he disagrees entirely.

Panay cites an internal research gathered by IPSOS for Microsoft from January to June 2017 from users worldwide. According to this IPSOS research, Surface users have a 98% satisfaction rating. This is among consumers from the US, UK, Germany, France, China, Japan, and Australia. Panay also adds that they have been tracking the actual failure, as well as the return rates of Surface laptops closely. Their results, unsurprisingly, claims that it is far from the 25% of Consumer Reports claim.