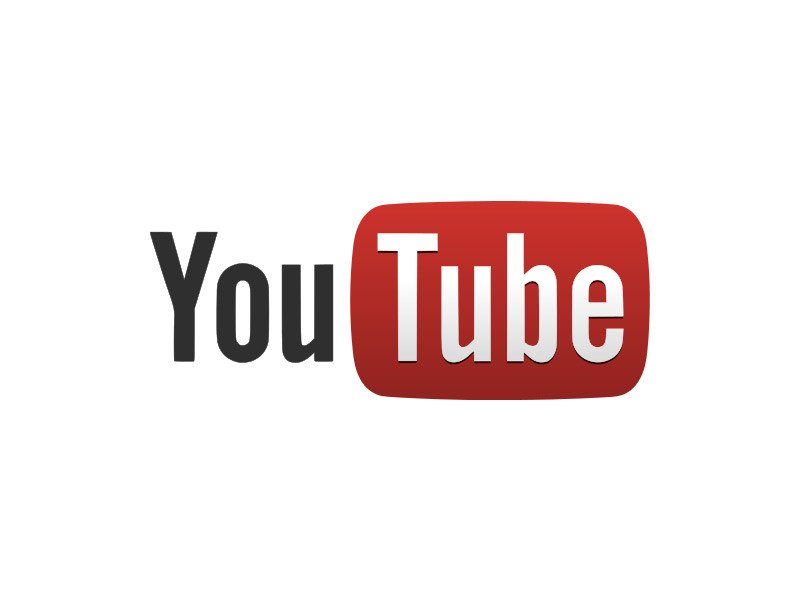 Despite its content creators generating all the revenue for the video hosting website, it seems that YouTube can’t help but continually want to annoy them. If it’s not changing who and how they monetize their members, it clamping down on the content actually capable of being advertised with.

In the latest step, however, their infamous algorithm is being tested again. This time, to potentially alter the order in which videos are presented on the homepage.

You would think that if you subscribed to a channel, that would be one of the most predominantly displayed. Most notably when you visited the homepage. YouTube has, however, for one reason or another been looking to mix things up. A quick visit to my own homepage shows some of the most random crap appearing right at the top. Now, admittedly, if I’m looking just to kill time that can be great. If I made my living from it though, I’d be rightly angry.

I’d be even more so angry if I felt that after jumping through all the hoops necessary to get monetized, YouTube was still working against me. In a report via the BBC, however, the new algorithm currently under testing is doing nothing more it seems that further alienate the content creators.

Why are they angry?

Many users feel that the algorithm changes again show some form of preferential treatment. Specifically, to where you appear in the recommended list. Some have outright expressed that YouTube shows favoritism. Some have even gone as far as to say that this is: “the worst decision YouTube has made in the past nine years”.