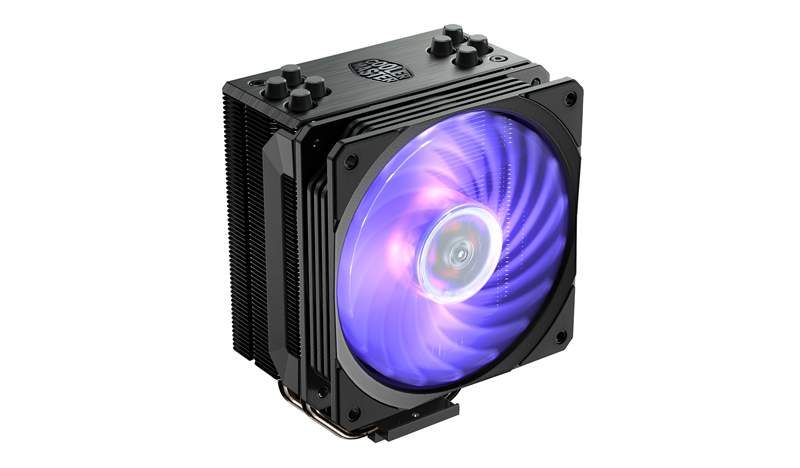 An Update to a Classic

What is perhaps the greatest bang-for-buck CPU cooler of all time is getting a new version. I’m talking of course about the new Cooler Master Hyper 212 Black Edition. It features the same direct-contact design as before. However, it is now clad with an brushed aluminium black top covering. Along with it, is also an RGB variant called the Hyper 212 Black RGB pictured above. Aside from the SF120 RGB LED fan, this RGB version also makes use of a plastic fan holder instead of wire clips. 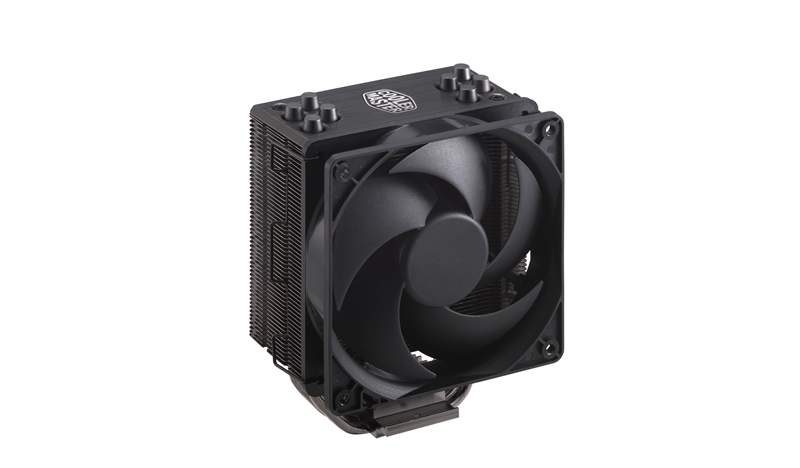 Both have four direct-touch heatpipes at the base. This uses the original design with a few millimeters of gap in between each filled by the aluminium base. However, the heatpipes and contact surface are all nickel plated, resulting in a cleaner, more premium look. 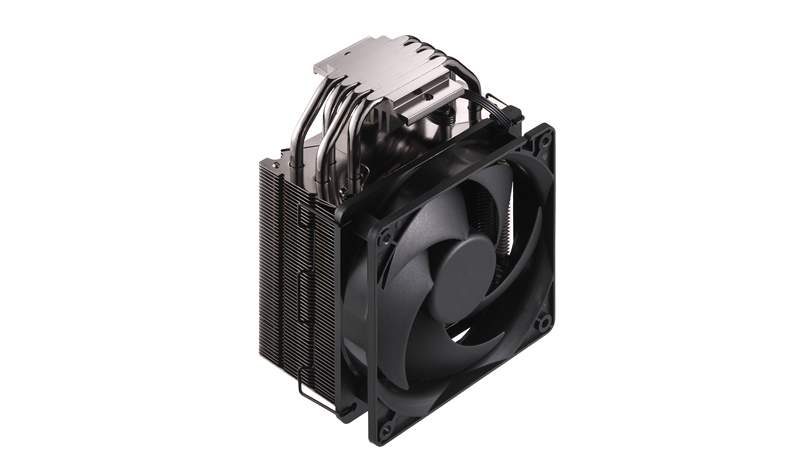 How Much are These Cooler Master Hyper 212 Black Edition Coolers? 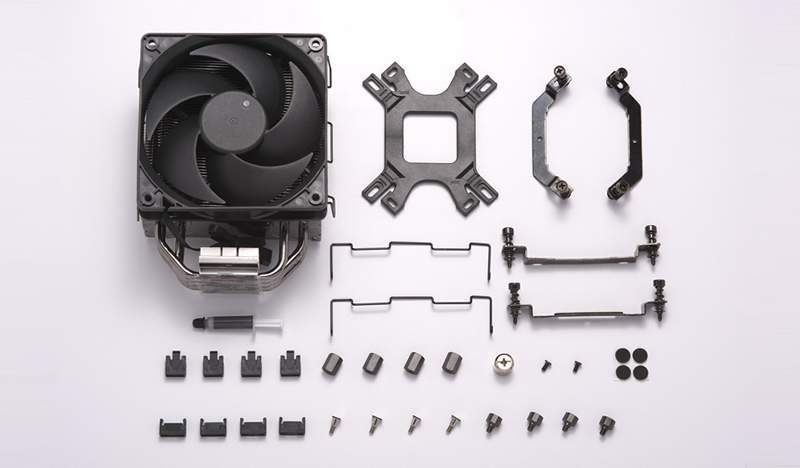