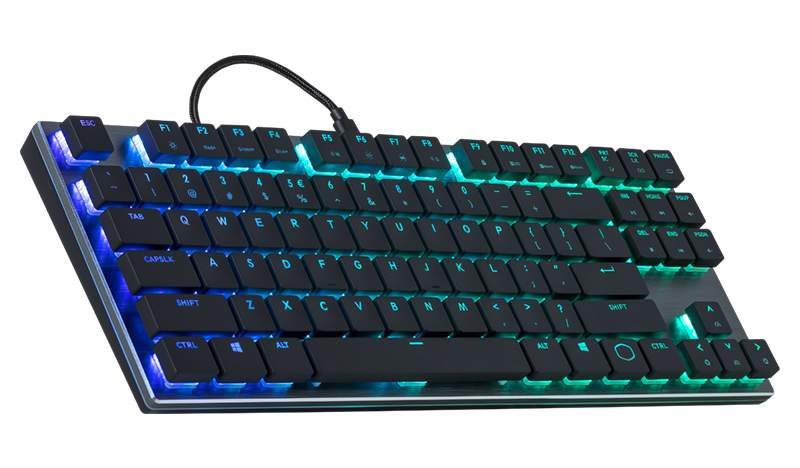 Cooler Master is introducing their new SK series of mechanical keyboards. Unlike their typical offering however, these keyboards take up very little space due to their edge-to-edge design. Furthermore, they utilize Cherry MX Red low-profile switches so that it is also quite compact.

The SK series features Cherry MX low profile switches that provide a reduced travel distance and actuation point with the same signature durability and precision as a standard Cherry MX red switch Additionally, the SK series of keyboards use a USB-C connector cable which can be swapped out if needed. 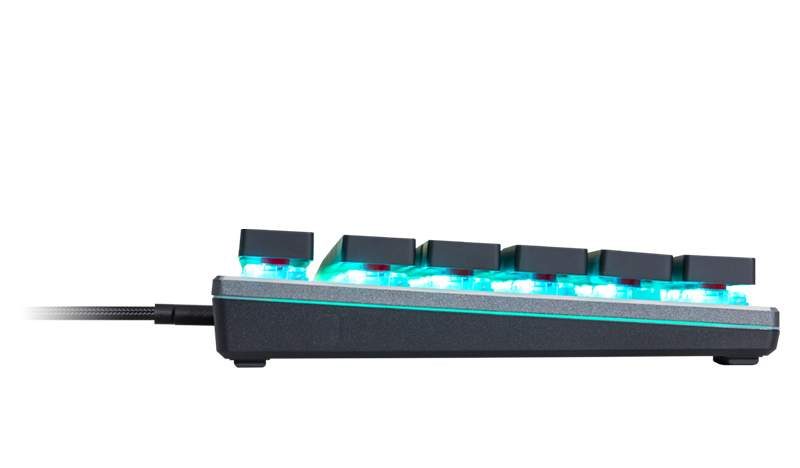 “We created the SK series with design and functionality in mind. Especially for those who are workers by day and gamers at night.” says Bryant Nguyen, Peripheral General Manager.

Three size options are initially available. The first being the SK650 full 104-key ANSI layout version. Next is the SK630 which has a tenkeyless layout. Cooler Master is also releasing the SK621 at a later time which is an even more compact 65-key version. 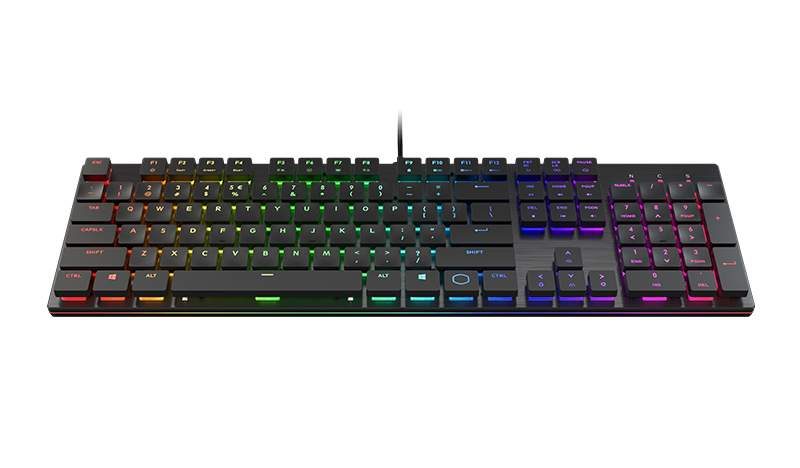 How Much are These Cooler Master SK-Series Keyboards?

Pricing and availability is as follows for North America:

Cooler Master also intends to release Wireless Bluetooth variants for the SK650 and SK630 later on called the SK651 and SK631. Apple and Android compatibility is expected, as well as white or gunmetal black colour options. 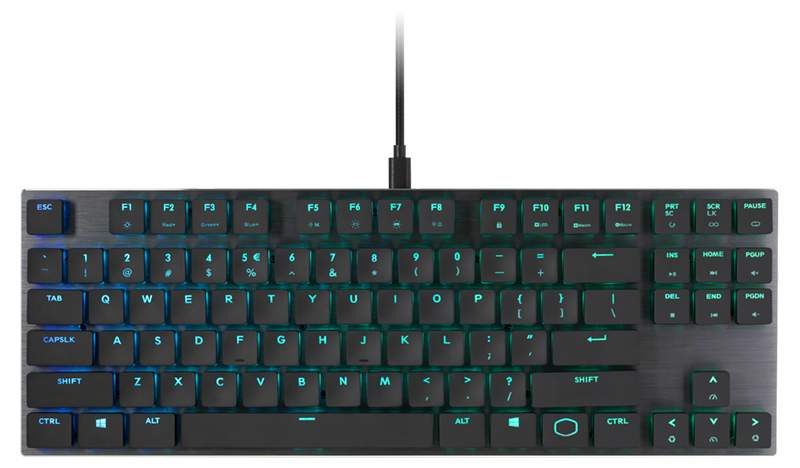