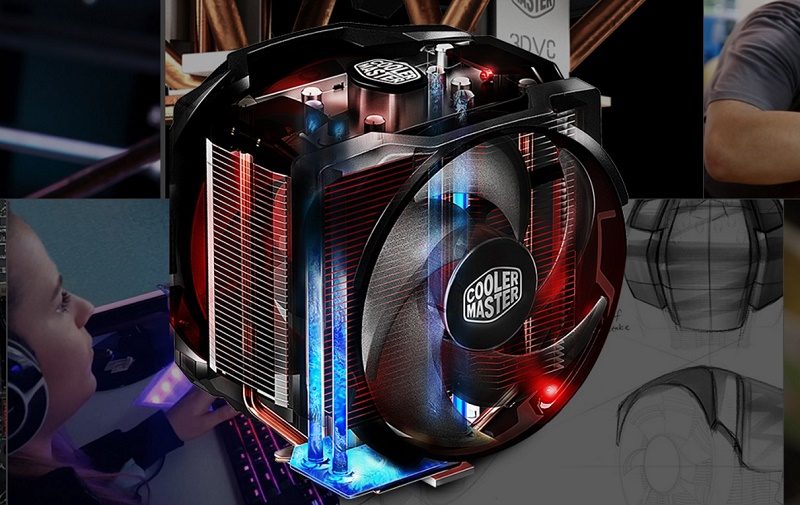 The Cooler Master MasterAir Maker 8 is one of the most high-end coolers Cooler Master has ever created, and it’s been a big hit with system builders around the world. We missed it when it launched, but we wanted to see what all the fuss was about, and Cooler Master had a nice little treat in store for us with this sample too, so read on to find out what that was, it’s pretty awesome!

“The MasterAir Maker 8 has landed. It’s designed for gamers and overclockers who demand ultra-low temperatures, aggressive LED lighting, and total control over their hardware. A seriously sizeable unit bursting at the seams with our newly patented 3D Vapor Chamber technology, your system will look amazing and stay rock solid even during intense gaming and overclocking. And yes, you can customize the outlook with two bundled top cover designs, as well as adjust the fan size, model or position for memory or graphics card clearance.”

Using their powerful 3DVC technology, the 3D vapor chamber design uses liquid inside the copper heat pipes to help better distribute heat throughout the cooler to improve performance. Add the fact this cooler is massive, and features two high-performance Silencio FP fans, and you’ve got a great combo for high-end air cooling. 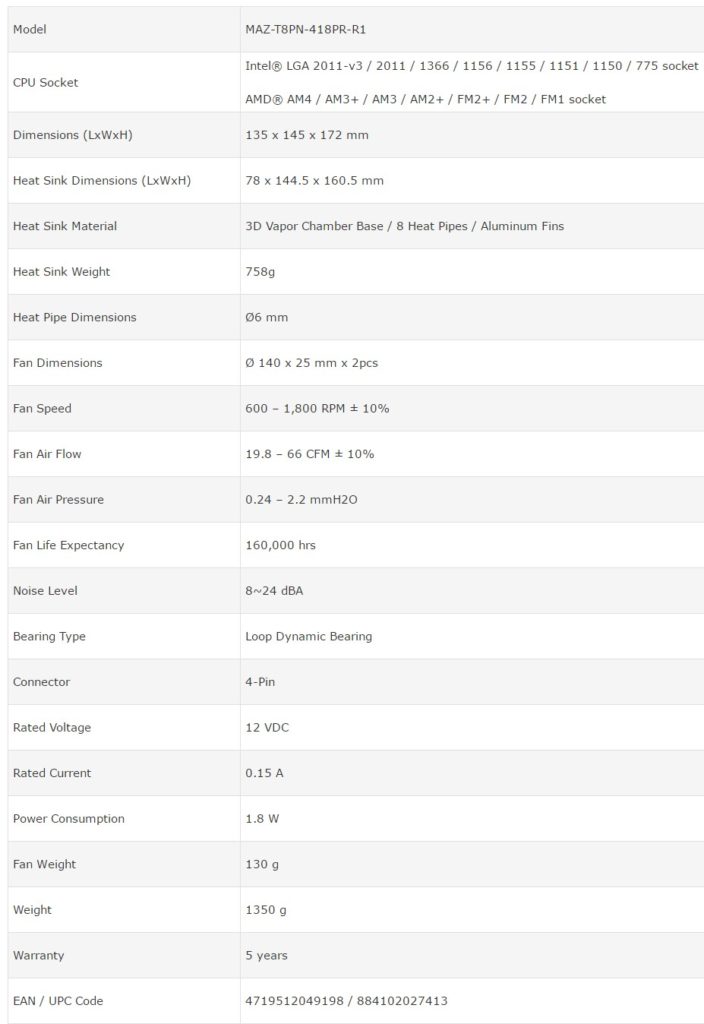 The box for the Maker 8 is pretty huge, and it’s heavy too, so we know there must be some pretty serious hardware inside. On the front of the box, we can see a sneaky peak at the design, and all the important specifications (see above) are dotted around the other sides. 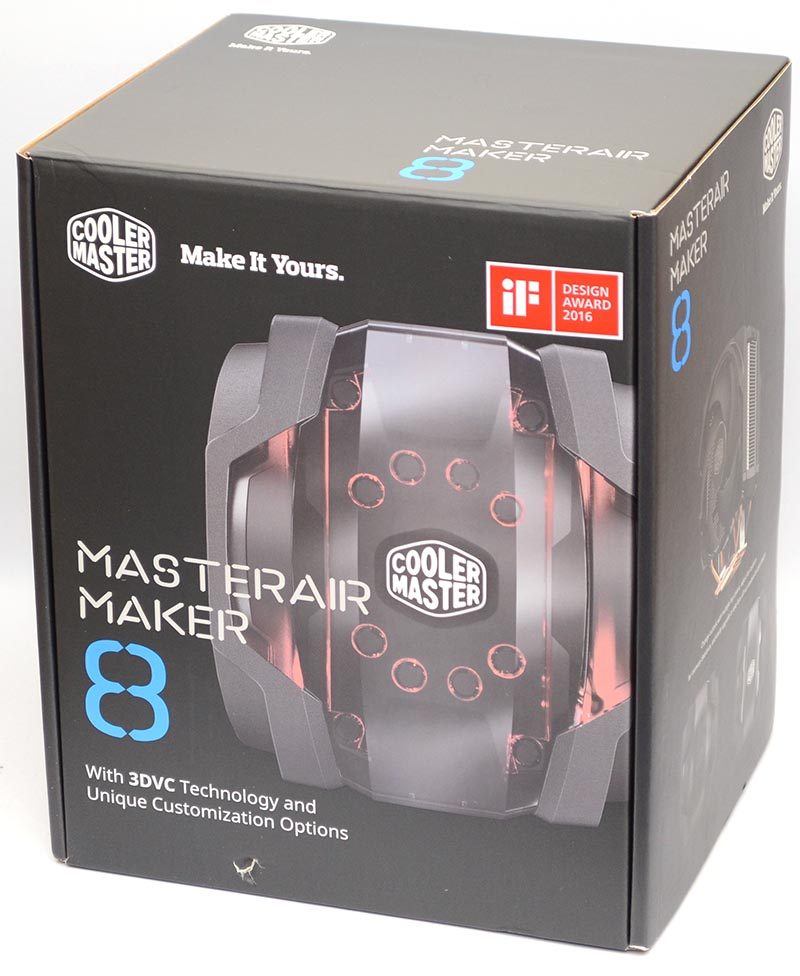 A nice exploded view of the cooler on the back, showing all the major components that make up the Maker 8. 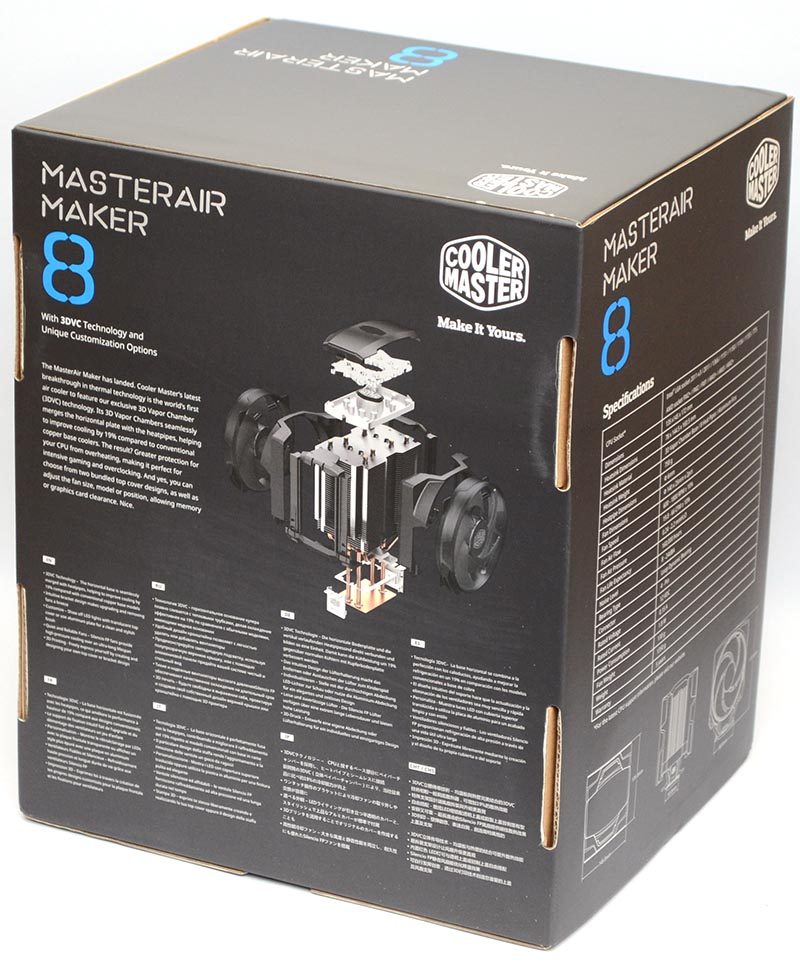 Opening the box, you’ll find everything is neatly packaged in their own compartments, with protective plastics and covers on sensitive components. 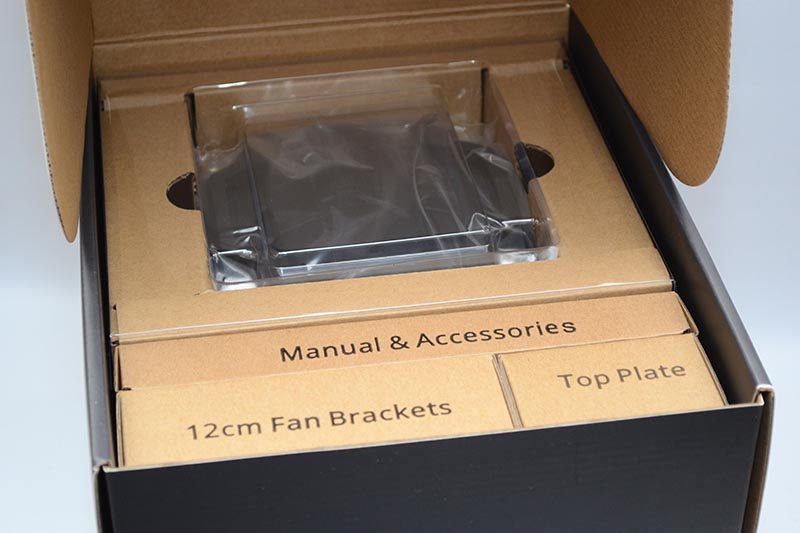 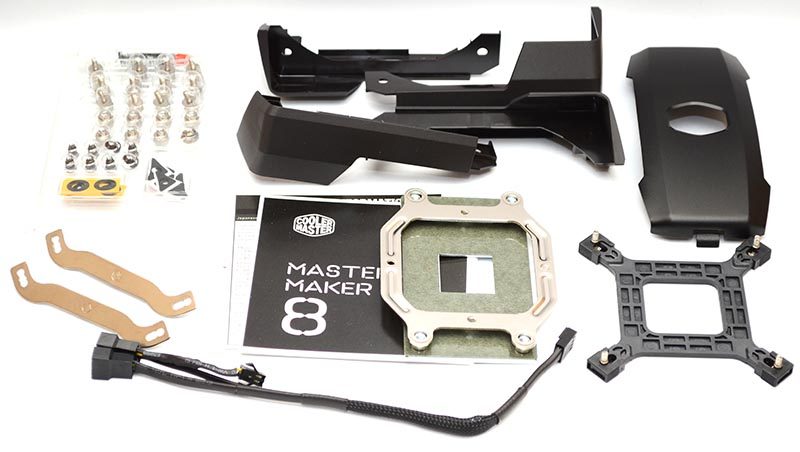