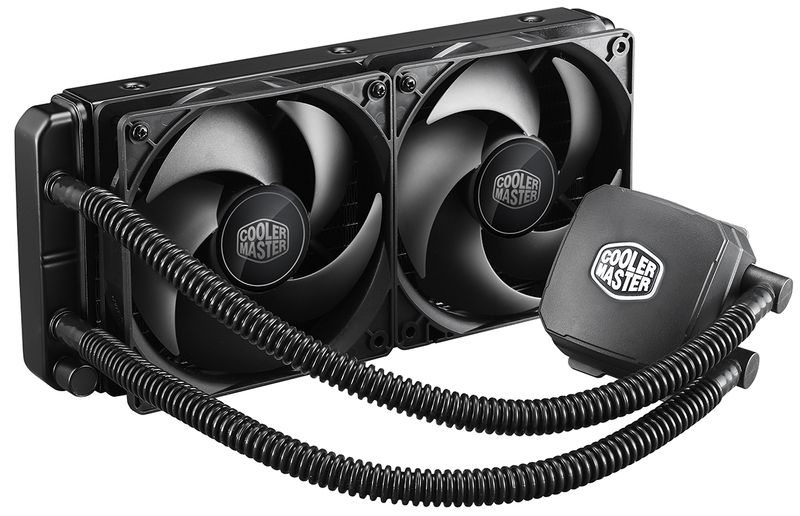 Cooler Master created their first AIO solutions back in 2004 and last year they introduced the Nepton series with the 140 and 280mm models. Building on their experience and improving on the design, they’ve now released the Nepton 120XL and 240M AIR Liquid coolers based on 120mm fans. We’ve actually already had a peek at these new coolers a couple of months ago during our Computex coverage. 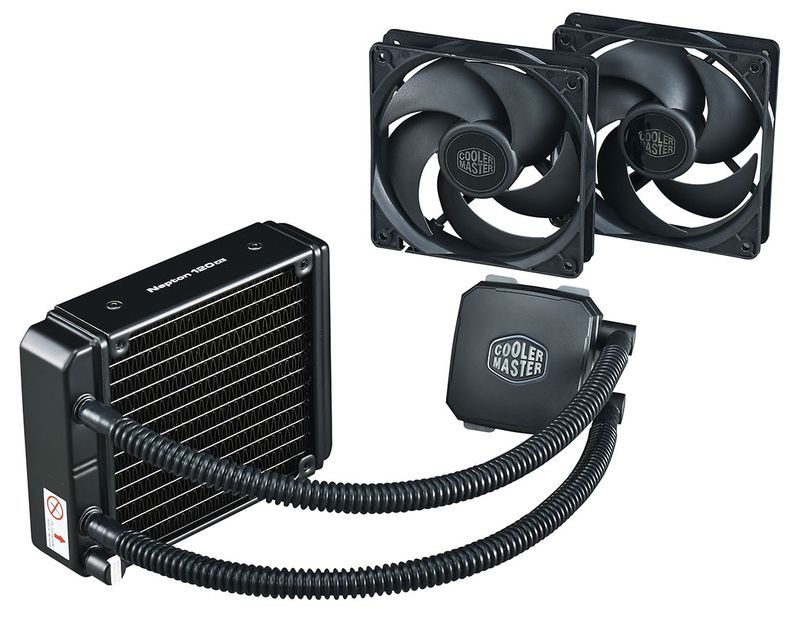 The only thing anyone had to put their finger on in the last series was the pump noise and that has been corrected in the new series. The new pump design is using a Jet Impingement technology to pass 120 liters of liquid through the copper skived fin water block. This gives the ability to cool CPUs with a TDP of up to 300w. The new pump is rated for 70,000 hours and has a noise level below 15dBa. For the design aspect, the company logo on the water block is LED lighted. Besides the improvements on the pump, the fans also got an upgrade and the overall noise levels have been tuned and reduced. 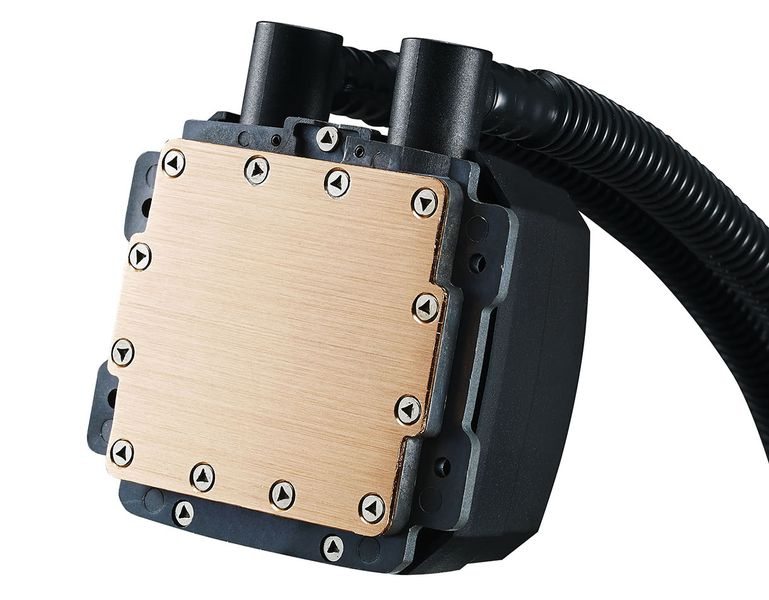 The fans used in the new Nepton coolers are the Silencio FP 120 pressure optimized PWM fans that produce as little as 6.5dBa with their 120mm size. The fan speed ranges from 800 to 2400RPM with an air flow of 16.5 to 76 CFM. The new fans will only produce about 27dBa of noise when running at maximum speed. Cooler Master also used a thicker and more durable FEP tubing and as well as thicker radiator designs. 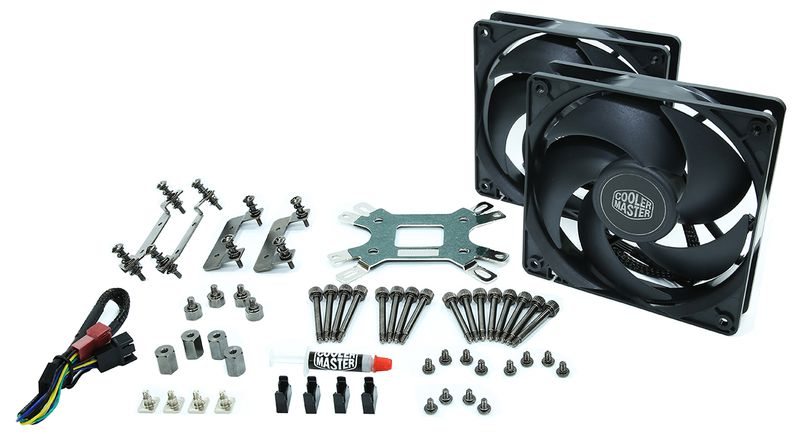 The new Nepton 120XL and 240M are both backed by a 5-year warranty and have support for all major AMD and Intel sockets, including the new 2011-3 socket. Availability is set to late November in the UK and the two new coolers will be launched at an MSRP of £69.99 and £79.99 inc VAT respectively.

Thank you Cooler Master for providing us with this information