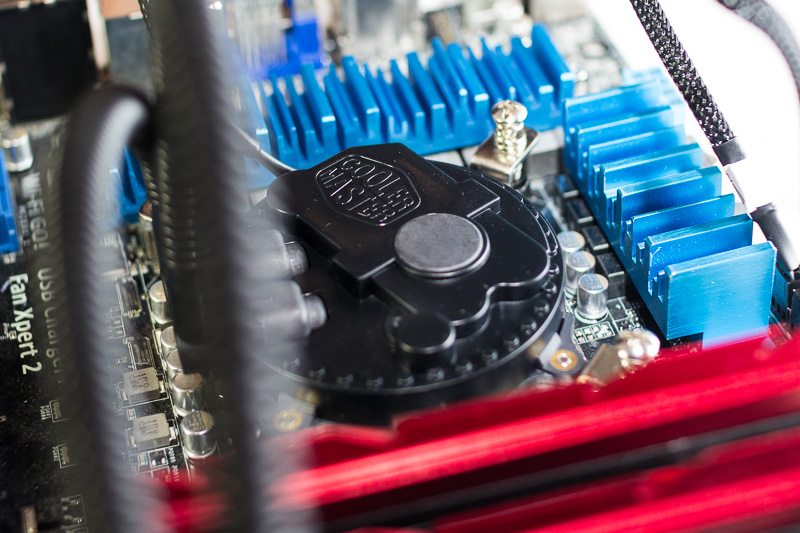 There have been whisperings and rumours about Cooler Master’s entry into the water cooling market now for what seems like an age. As far as I can recall, these intensified back at CeBIT 2012 but they were around quite a bit before then. Cooler Master were planning 2012 launches of two different all-in-one water cooling series, the Eisberg and the Seidon. The Eisberg is intended for the ultra high performance and enthusiast market segments while the Seidon is intended for the mid range and enthusiast market segments. The Seidon series has already launched more or less on time but due to what we have heard are “production problems”, the Eisberg series is currently delayed and still awaiting its release.

Today we have with us the first installation from the Cooler Master Seidon series, the 120M. The Seidon 120M is an all in one liquid CPU cooler with a 120mm one inch thick radiator and 120mm fan. As far as entry level water cooling units go, this is as entry level as you can get. The Seidon 120M is batting in the same field as the Antec Kuhler 620 and Corsair H55 at a highly competitive price point.

Specifications for Cooler Master’s Seidon 120M CPU cooler can be found here, but without any further ado let us move onto the review.