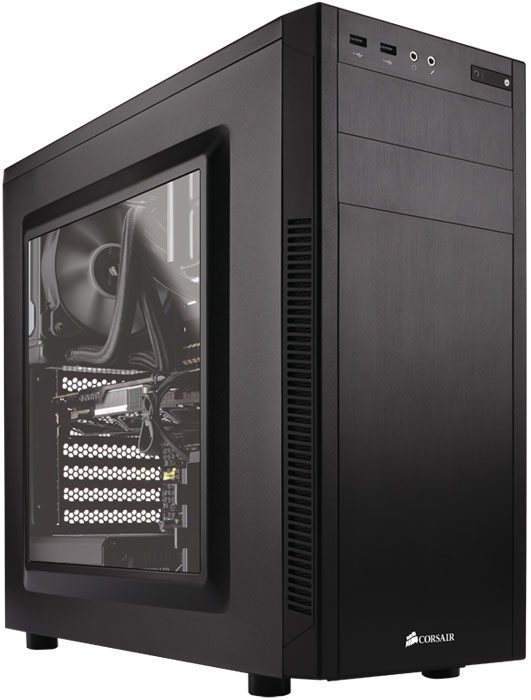 There were a lot of new products revealed during the Consumer Electronics Show in Vegas, and among them also the Carbide Series 100R and Carbide Series 100R Silent mid-tower PC cases from Corsair. These new cases are designed for the budget friendly build without sacrificing functionality, features and looks.

“The Carbide 100R shatters the stereotype that budget-friendly cases have to be gaudy and poorly designed,” said George Makris, Product Manager for Cases and Cooling at Corsair. “Now gamers and PC enthusiasts have a subtle, functional, and affordable foundation for their next PC.”

The difference between the two versions is that the standard version comes with a side panel window and top cooling vents while the Silent version is sound dampened, with a solid top and no window in the side panel. 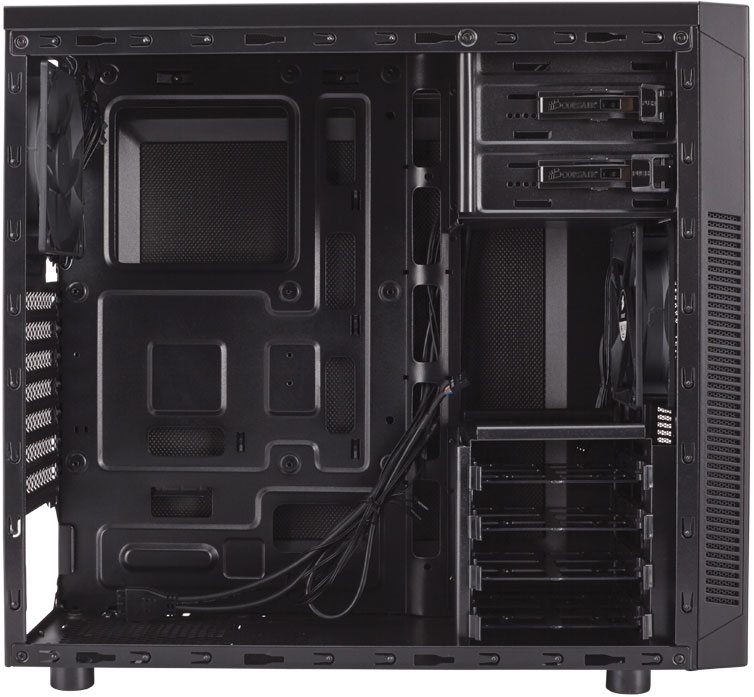 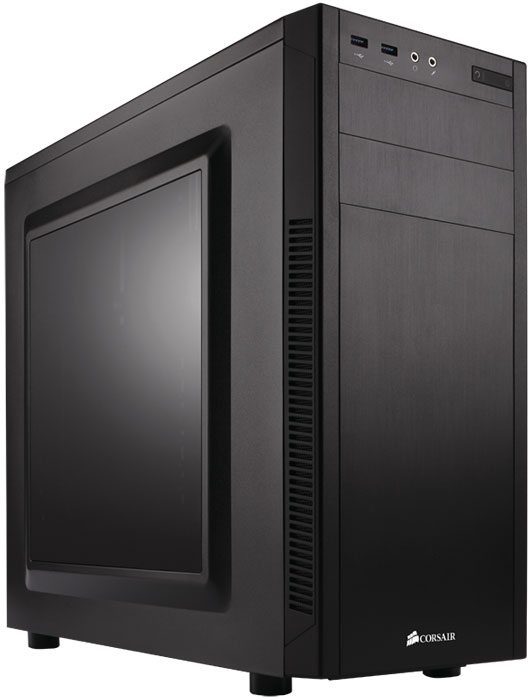 Thanks to Corsair for providing us with this information