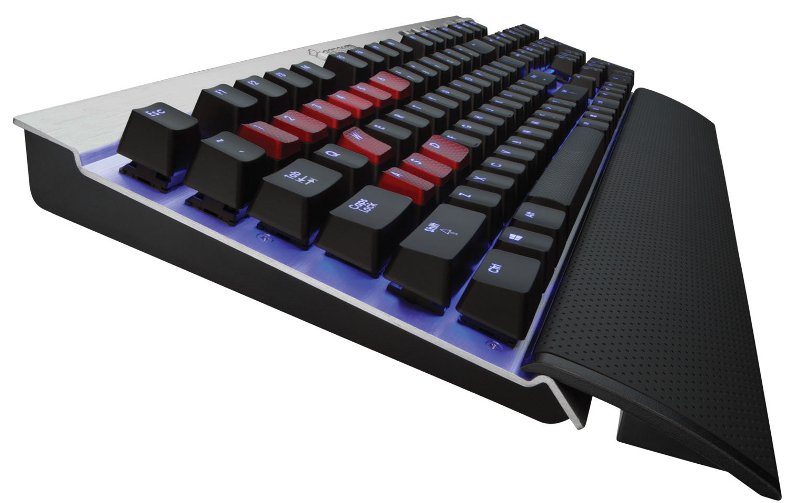 Corsair’s peripheral unit announced a new addition to their existing Vengeance series gaming peripherals: K70. Corsair Vengeance K70 is a keyboard which uses Cherry MX mechanical switches and a brushed-aluminium body with individual backlighting feature. Unlike the K60, the K70 also has dedicated multimedia keys, USB power for connecting mouse/headset, and a full sized removable Soft-Touch wrist rest. Also, unlike the K60, all the keys on K70 use mechanical switches. 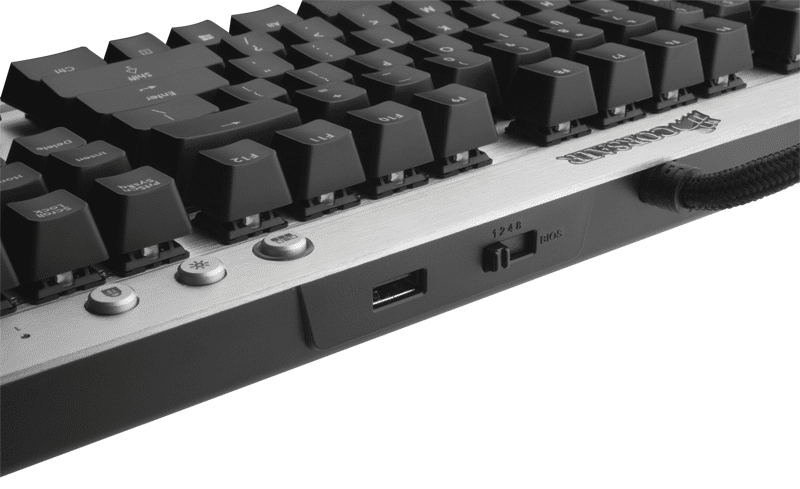 This would be Corsair’s flagship keyboard model, as of now, Corsair would be using Cherry MX Red mechanical switches as there’s no information if the company plans to have keys with different mechanical keys. However the company says that their keyboard offers a full anti-ghosting matrix, 20-key rollover via USB and 1,000Hz reporting rate. Since the individual keys can be toggled on/off independently as per end user’s wishes, it gives one the freedom to highlight the keys that you require during gameplay. 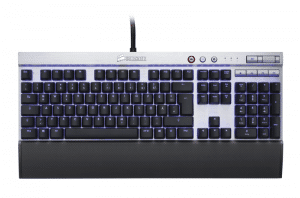 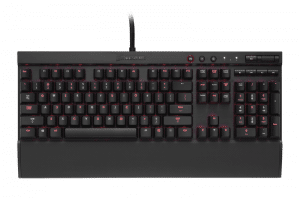 There is a 4 level intensity of LED backlit, an inclusion of textured (and maybe more rubbery than Soft-touch) keycaps with alternate colours for 1-6 buttons and WASD. The key difference between K60 and K70 is that the newer models ditches rubber dome keys and uses Cherry MX mechanical switches for all keys and the ability to individually light up each keys. 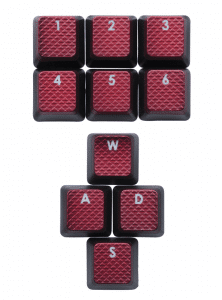 Its been confirmed via PAX East that this keyboard will be launched in April. Although U.K. pricing is not revealed, U.S. will have this keyboard retailed at $129.99.