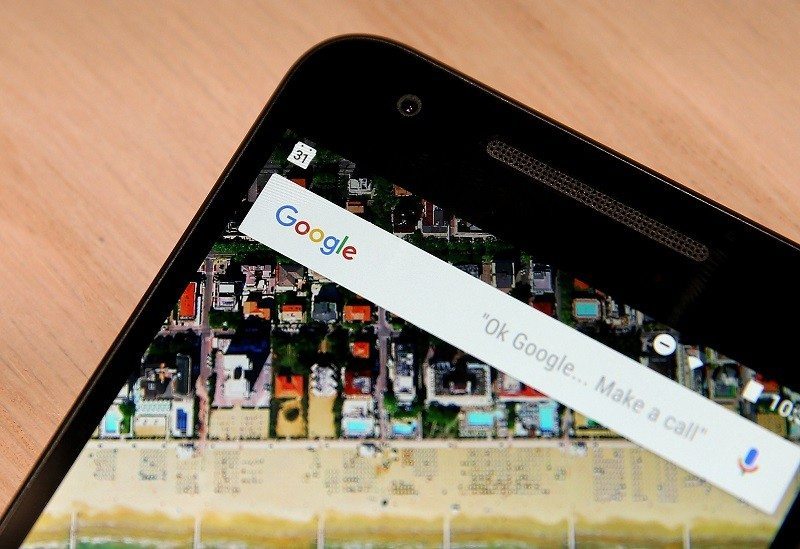 There has been quite a bit of speculation based on this particular subject over the years, but now we actually have some reliable sources stating that Google and Apple had struck a deal back in 2014. A series of court records have shed some light on the controversial topic that Google has actually paid Apple a lot of money to implement its search engine bar on iPhones by default. Even though Google has preferred to keep details regarding the deal a secret, we now know that the transaction was no less than $1 billion. While that is a lot of money, keep in mind that Apple is also receiving a hefty sum from the overall revenue generated by Google through iPhones.

The documents suggest that the exact sum amounts to 34 percent, but this is where things get slightly confusing, as nobody knows for sure if the 34 percent is actually received by Apple or retained by Google. However, even if it reflects how much Google retains, that’s still quite a lot of money considering how popular Apple’s smartphones are. Pund-IT analyst Charles King agrees that this would not be a bad scenario for Google, and since Apple doesn’t really have a search engine of its own, it makes sense for the Cupertino-based company to jump at the opportunity to get some revenue by leasing a small space on its most popular device.