CryEngine Gets Support for Linux and SteamOS 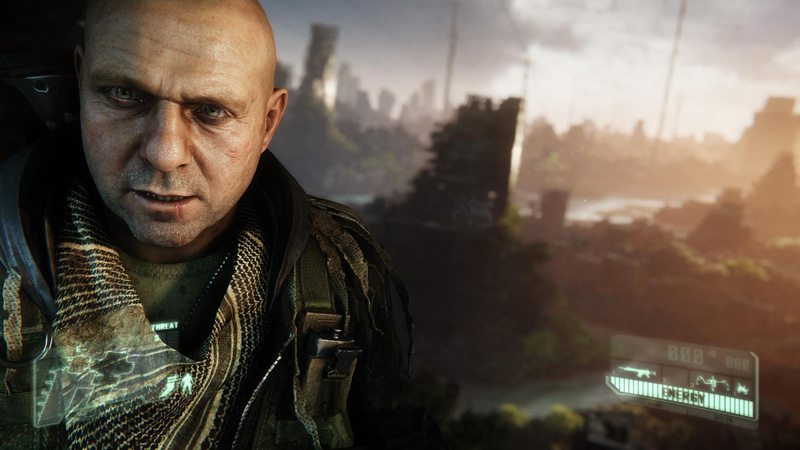 It seems that the recent shift in the game engine market strategy is now forcing everyone licensing their own engines to comply with the times. CryTek is known for its CryEngine development platform and we all know the Crysis titles. However, the CryEngine is also licensed to other developers who want to make their games based on the latter engine.

Up until now, the CryEngine was focusing only on the Windows operating system and DirectX. But as times change and competition grows stronger, the company made a few changes. They announced that starting with CryEngine 3.8.1, developers can now ship their titles for the Linux operating system, as well as the upcoming SteamOS.

However, developers still need to do a bit of work to get them to work on the Linux OS. But this marks the beginning of a whole new CryEngine and future AAA graphics for Linux. In addition to the latter, OpenGL support will not necessarily restrict titles to be shipped for just Linux and SteamOS. We could even see support for Mac, Android, PlayStation and possibly even Nintendo.

In the end, a lot of support is now offered in engines to help developers port games. While we won’t see the same support in in-house engines, publicly available game engines such as CryEngine, Unreal Engine 4 and Unity 5 seem to start making cross-platform development a priority.