CS:GO Players Being Permabanned Due to AMD Hardware Glitch 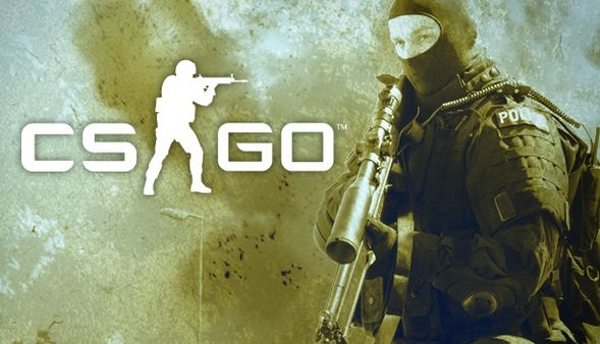 If you are one of the millions of CS:GO players out there and also use AMD hardware, then you should read this or risk getting permabanned. Yesterday there was a big and anticipated update to CS:GO that added seven new community maps in competitive matchmaking and a lot more. That in itself is great news, but it looks like that update causes a lot of trouble for AMD users.

Reddit is already full of threads on the issue and luckily there seems to be a workaround for now. The most important thing for you as a CS:GO player and AMD user is that you don’t attempt to rejoin and rejoin after your game crashes you out, or you risk the bans that a lot of people are experiencing.

It looks like the issue ends up in the graphic settings and it isn’t limited to the new maps as first suggested. Older maps such as Nuke and Dust are equally affected by this bug. The easy way to work around this, at least for now, is to simply set your graphics settings to low. This has been reported to fix the issue. Other users are reporting that it is enough to set Shader to medium and potentially also turn off multi-core rendering.

We can be pretty sure that all bans issued by this bug will be lifted again, but it is still a major bug that will have quite an influence on people. They can’t play their ranked matches until it has been resolved and generally risk missing out.

Have you been affected by this issue or are you already running the game on low graphics settings? What’s your opinion on a release this buggy? This is a bug that should have been caught before release considering the amount of players that are affected by it. How should Valve make this up their users again? Let us know in the comments.

I love how Valve gives us the CS:GO update we've been waiting for INCLUDING NUKE and fuck up so bad that no AMD GPU users can play it.

If you have AMD do NOT play competitive CS:GO after update!
Serious crashing after update by all AMD users I have talked too. Valve Pls