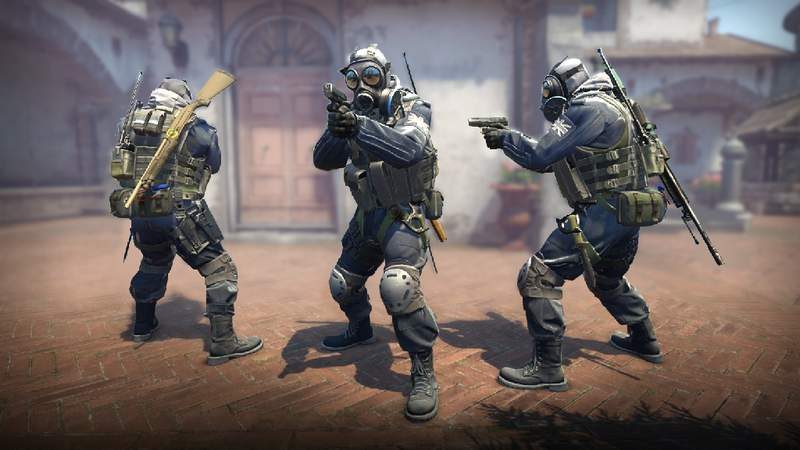 For over the last 4 years CS:GO (Counterstrike Global Offensive) has proven to be have been one of the most popular first-person shooters in recent memory. This has, of course, been compounded by the fact that it was (and still arguably is) one of the most competitive games in the eSports world.

The last year has, however, seen something of a decline for the game. Concurrent player count figures have been consistently below the 300,000 mark and other games such as Fortnite and Overwatch have in many ways overtaken it in terms of the competitive scene.

The move to go free to play last December, however, seems to have paid off massively. In a report via PCGamesN, CS:GO has claimed that following the free to play move at the start of the month, the game logged over 20 million unique players.

Since moving to the free-to-play platform (which, of course, includes more than a few microtransactions if you wish) the game has consistently been holding around 750,000 concurrent players. This is, admittedly, not as high as it’s peak in 2016, but shows a dramatic turn around for one simple change in the model. 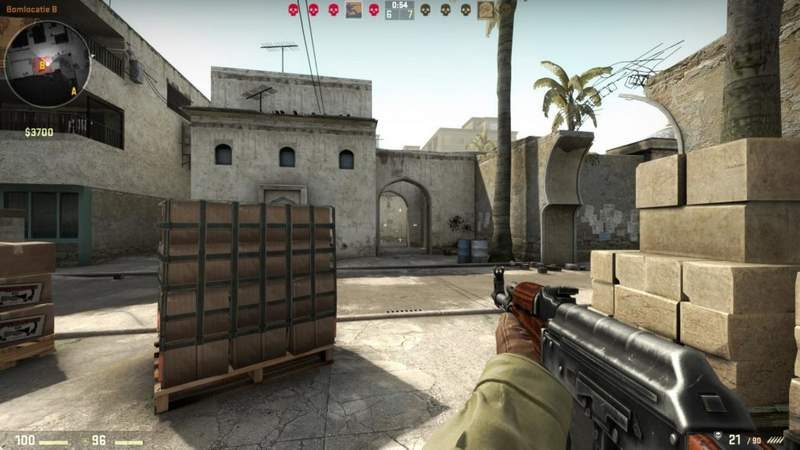 The Future Of CS:GO

Moving to a free-to-play model was a smart move. Not only has it provided a boost in gamer figures, but its timing has probably also allowed the game to eke out at least another couple years of relevancy. I must confess, CS:GO has often been the butt of a lot of criticism I have surrounding toxicity in games. Blizzard’s Jeff Kaplan would possibly suffer a stroke if he had to manage this community. I cannot, however, deny that, at least for the moment, CS:GO is back on top.