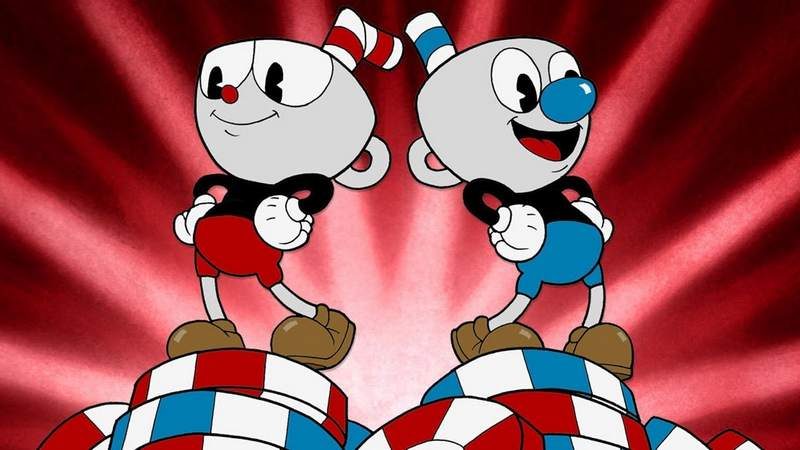 Cuphead has reached platinum status, selling over a million copies on Xbox and PC in just two weeks since its debut. The news came directly from Studio MDHR’s website thanking fans for the support. The project took a long time to make considering the animation was done by hand. In fact, it was already several years into development when featured at Microsoft’s E3 press conference in 2014. With its unique 1930s inspired art style and relentlessly difficult action, Cuphead easily stands out from the rest of modern games.

Art director Chad Moldenhauer and lead game designer Jared Moldenhauer says that seeing the reception from fans worldwide make all the years of effort worth it. It is currently enjoying an overwhelmingly positive 96% score on Steam with over 10,954 reviews. 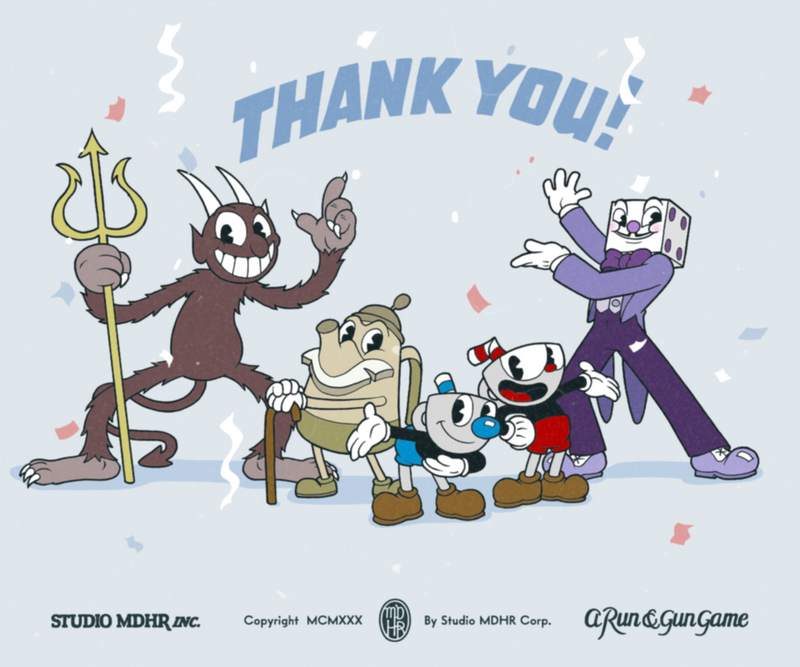 In case you have not tried the game yet, it only costs £14.99 on Steam or via the Microsoft Store. Microsoft helped Studio MDHR with the development, in exchange for exclusivity. Which is why Xbox is the only console currently that has the game. The system requirements are also very forgiving, requiring only an Intel Core 2 Duo E8400 CPU and GeForce GTX 9600 GT to play.