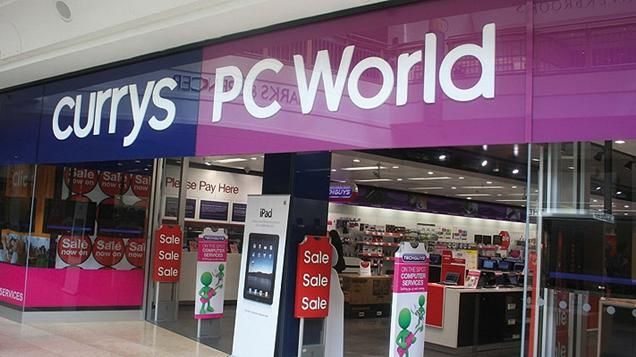 With Maplins seemingly on the brink of destruction, our high-street retail options for your technological goods are getting somewhat limited. One of the few retailers left is Currys PC World and even there it with some irony that the company is an amalgamation of two former retailers. Offering PC’s, components and parts to those who are perhaps a little less savvy on computers, Currys PC World has just fallen in for some heavy criticism.

The reason? Well, in a report via the BBC, the company has reportedly been charging customers (or at least attempting to) a £40 fee on top of laptop sales.

Now, most people who have bought a laptop will know that the vast majority, particularly those that come from retailers, are ready to go out the box. Currys PC World, however, has been actively attempting to profit from the ignorance of their buyers. How? By attempting to charge a £40 ‘set-up’ fee which unfortunately it seems many have actually paid. 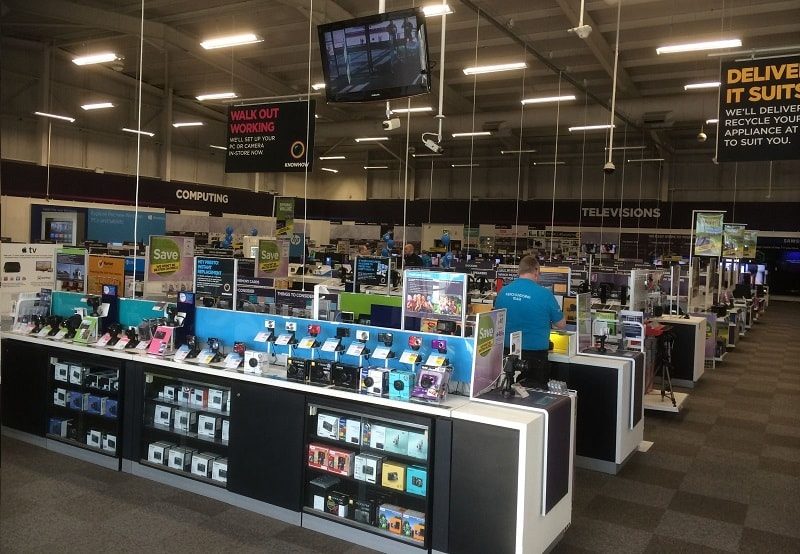 Following 108 complaints to consumer Watchdog Which? the matter has brought much criticism for the company. The report suggests that the ‘line’ taken by many of the staff was that the model the person wished for was the ‘only one in stock’ or some form of ‘display model’ and as such had to pay a ‘set-up’ fee to get it ready for them. Complaints about this practice began in 2015. Despite warnings, Currys PC World did not change this practice of unnecessary upselling.

What have they said?

In response, Currys PC World has said: “We are sorry to hear that some customers have been charged for a Knowhow Laptop Set-up service on their new machine when they did not request it. While setting up machines in advance enables customers who want the service to benefit from it straight away, it is not something everyone needs. We are urgently re-briefing our stores now to remind them that, in the small number of cases where only pre-set up models are available, customers should not be charged for the service when they buy their laptop.”

Which? has said that many of the complainants felt pressurized to agree to the fee, but following the more public condemnation, Currys PC World has promised to re-brief staff immediately.

What do you think? An honest mistake? A dirty sales tactic? In addition, did you fall foul of this? – Let us know in the comments! 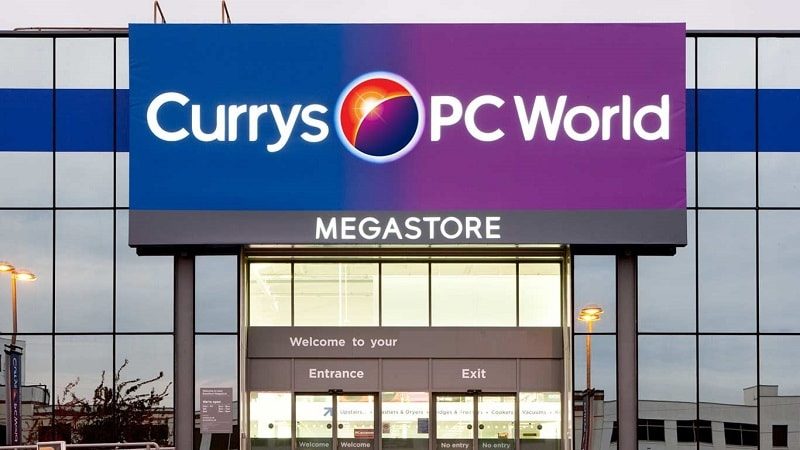