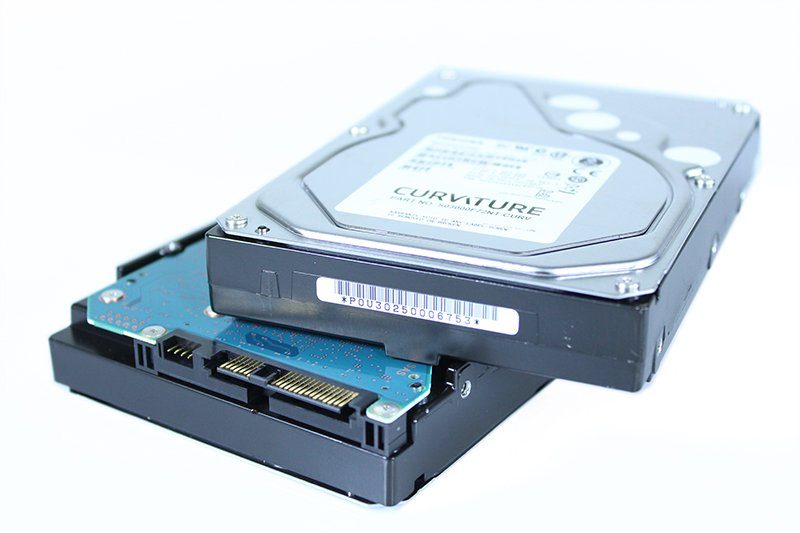 Curvature is probably an unknown name to you, it is to most, but they are a provider of IT infrastructure solutions and services. Now they’ve announced that they will be entering the hard disk drive (HDD) market with a new line of SAS drives suited for server systems in professional environments and data centres.

The models, ranging from 300GB to 4TB in 2.5-inch and 3.5-inch form factors, are fully compatible with traditional OEM offerings, but offer savings up to 70% off their list price. By pre-testing each drive before dispatch and offering shorter delivery cycles, Curvature is set to gain traction as an alternate supplier of choice for OEM branded (HP, Dell, Cisco and others) hard drives.

Glenn Fassett, General Manager International at Curvature notes: “This is an interesting time to be launching SAS hard drives into Europe. This is not so much an announcement about technology innovation, more that Curvature is responding to the European market demanding an alternate way of achieving a lower cost, reliable alternative to the critical, hard disk that will dramatically extend the life of their hardware investments.” 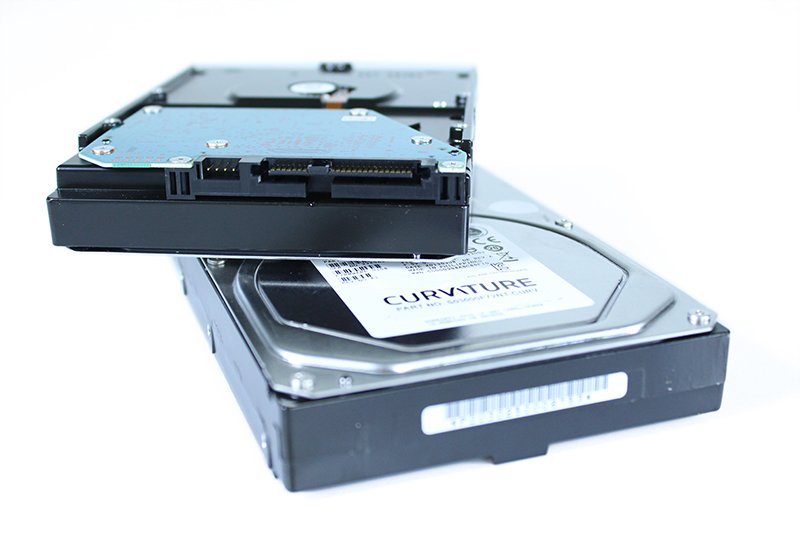 Each Curvature drive is rigorously tested before leaving the European head office, a process which is rarely followed by the OEM Manufacturers’ who simply expect a percentage of DOAs (Dead on Arrivals) to be returned.

“The hard drive is arguably the single most important part of any server. Hence reliability is of paramount importance. Indeed, given that most of the world’s data reside on hard drives, reliability issues and shipping delays can cause significant slippage in major project rollouts and innovation adoption,” says David Howard UK Country Manager, Curvature. “These Curvature drives offer far shorter lead times, often cutting weeks to just days. Customers also benefit from far more competitive pricing than that supplied by their OEM cousins, frequently exceeding 70% off OEM list and backed by a warranty that will dramatically extend the life of their hardware investments.”