Cyber Warfare Could Become A Specialist Combat Unit In The US 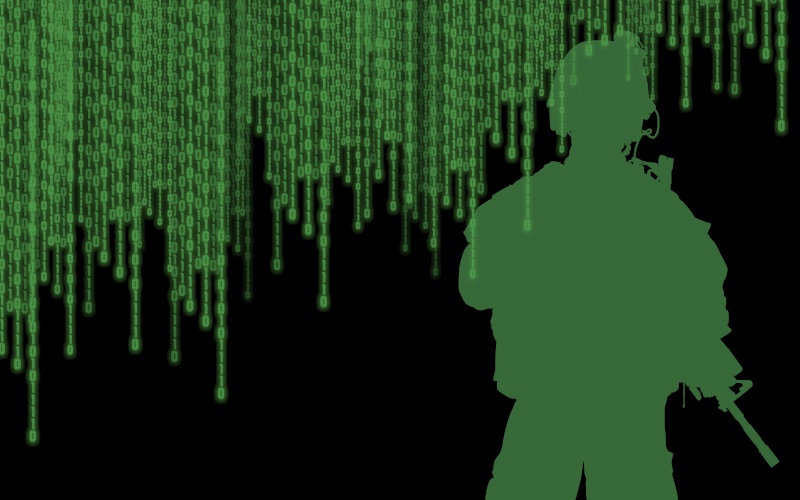 The saying goes that “to be prepared is half the victory”, this is never more the case in the modern day when everything can change in a split second. With the modern day battle happening months and even years before the first shot is fired, warfare happens every day on the internet attacking the minds and systems of countries with no warning. In response to this growing threat, cyber warfare could soon become a specialist combat unit within the United states military.

Currently, anything relating to cyber warfare is united as part of a “sub-unified command” beneath the U.S. strategic command, but reports are coming in that Defence Secretary Ash Carter may be looking at turning the cyber command unit into a full combatant command.

This would put cyber warfare on bar with the nine that currently operate within the U.S. military including six commands based on their geographical areas (Pacific, Europe, Africa, Middle East, Central and Southern command) and three based on their areas of specialty, such as the transportation command, strategic command (those in charge of nuclear forces) and special operations command groups. Moving out from strategic command to become the 10th COCOM (Combat Commander Exercise combatant command) would be a big step in realising the threat of cyber warfare and the steps that countries need to take to protect people beyond the lines of maps.