Dark Souls III Players Are Being Banned Thanks To Hacked Items 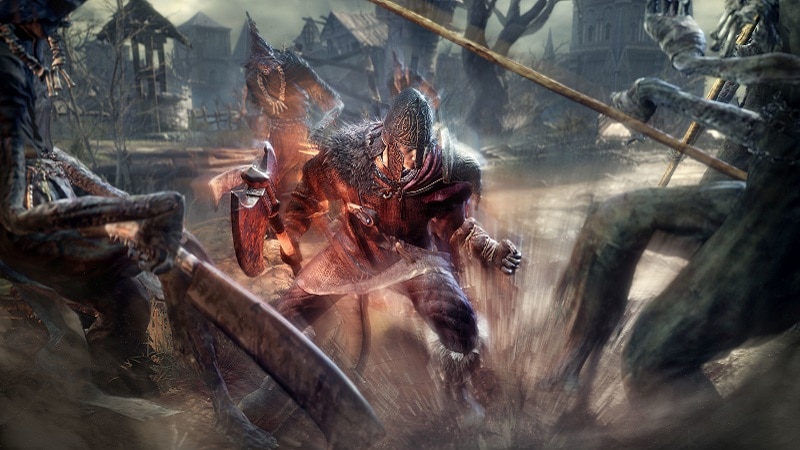 For those who have picked up and started playing Dark Souls 3, you’ve no doubt had some difficulty with the constant barrage of enemies trying to get to you, either as the game challenges or other players challenge you. One extra worry you may need to start looking out for could be the very weapons that might save you thanks to a selection of hacked items plaguing the game.

Consider yourself warned. Players should keep a back-up of their save files as people are increasingly coming across the “invalid game data” warning that comes with “altered” weapons. Hackers are managing to prompt this error by giving strangers a selection of weapons that they’ve managed to alter in some way.

In their response to the invalid data warning, Bandai Namco compared the new technique to “taking candy from strangers” and recommends that you’re save files should be backed up to different folders in case you end up picking up a hacked item.

Rather than just picking up hacked items with modified stats, some hackers are even giving away souls by hitting people with the “+Souls” augment, something which could contaminate your character if you level up with the “contaminated” supply of souls. If you get caught with modified weapons or adjusted souls, your accounts get investigated and can result in having restricted online capabilities, something no one wants.

With the offline community having issue after issue with Dark Souls III, people are often having to be careful beyond the threats in the game to protect their experiences the latest in a series of jaw-dropping games.