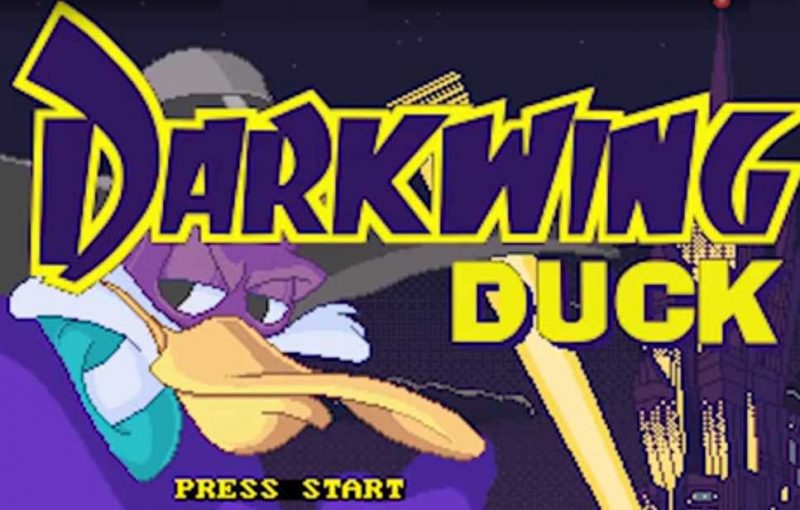 Darkwing Duck was a highly popular Disney animation from the mid-90s. Although I never personally took much of a liking to it, it did become a highly popular franchise which led to a number of generally terrible games being made. It seems, however, that while it might be old, it is certainly not forgotten.

Headcannon, who was part of the development team behind the largely excellent Sonic Mania, has just released a ‘fan-made’ version of a Darkwing Duck game. Better still, you can download it and try it yourself for free!

Yes, there’s nothing quite like a free game. While this might be a demo, it does, however, pay a lot of respect to the 16-bit platformers of the era. Complete with nice spites, bold visuals and an impressive soundtrack, despite this being a ‘fan-made’ demo, clearly quite a lot of work has gone into this.

In fairness, while we shouldn’t look a gift horse in the mouth, it’s a good question. As an established company, to create a demo based off a Disney IP is certainly a bold move. It may, however, be more of a business pitch than an actual game. Who knows, maybe Disney might even pick them up to actually create this for real!

You can, incidentally, download the game via the link here! – This is a direct download link and the game reportedly runs on both Windows and MAC. Although I have tested this out myself, we again note that anything you download is at your own risk.