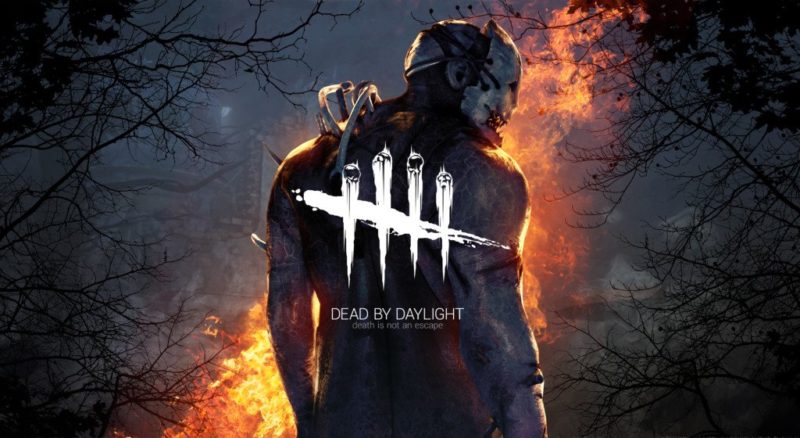 Between Overwatch and Rocket League, there are very few games that I play more regularly than Dead By Daylight. There is something about the game that keeps me coming back, despite the rather repetitive gameplay.  Since its launch, the game has seen regular DLC updates to the game which often include new maps, new survivors, but primarily new killers.

With fans expecting a new DLC to be announced shortly, the developers of Dead By Daylight have obliged by releasing a teaser trailer. It does, however, possibly ask far more questions than it manages to answer. There is, however, a growing theory as to what the DLC may be and in brief, it may revolve around a character that was due to be introduced, but for reasons unknown, never was.

Who is Kate Denson?

When Dead by Daylight released the Leatherface DLC there was also supposed to be a brand new survivor launched with him. Specifically Kate Denson. For reasons unknown though, she never made the release and in the game has become the ultimate phantom figure. It is similar to Gastor from Undertale. Albeit, not as much of a cult figure.

There were unconfirmed rumors that her character release was scrapped due to something much bigger in mind. In brief, a 1 v 1 mode. Given that in the teaser above a single female is sitting by the campfire, I’m just going to come out and say it. Dead By Daylight is probably going to introduce a 1 v 1 mode. Now that really would shake things up a little. It does, however, tie into all the best information we have at present.

Just how good that will remain to be seen, but personally, I’m going to be paying very close attention. 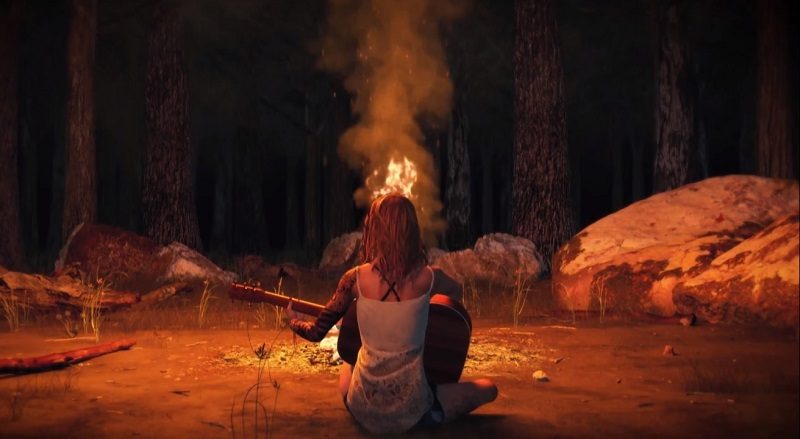