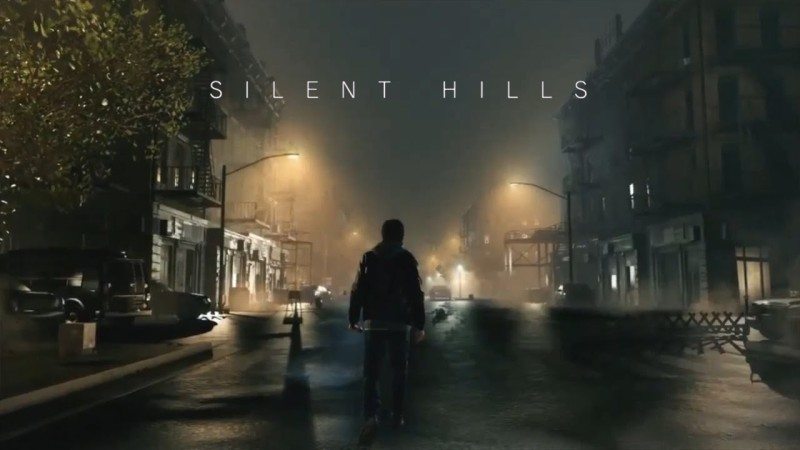 Yesterday, we brought you the news that P.T., the “playable teaser” for forthcoming horror reboot Silent Hills, was being pulled from the PlayStation Store, an indication that the game, starring Norman Reedus and co-directed by Hellboy’s Guillermo Del Toro and Hideo Kojima, creator of the Metal Gear Solid franchise, was not long for this world. Sadly, the end of Silent Hills has been seemingly confirmed by both Reedus and Del Toro.

At the “An Evening with Guillermo Del Toro” event in San Francisco, an audience member asked the director what was happening with Silent Hills. His response comes courtesy of photojournalist Matt Hackney on Twitter:

"It's not gonna happen and that breaks my greasy heart." -Guillermo del Toro on #SilentHills. #sfff #sffs #sffilmfest #fb

That was followed later that evening by another tweet, this time from actor Norman Reedus, famous for his role as Daryl in AMC’s zombie apocalypse drama The Walking Dead, bemoaning the termination of a game he was “really looking forward to”:

Super bummed about this was really looking forward to it. Hopefully it'll come back around. Sorry everyone ? http://t.co/drZJ8tBsSN

The story not only confirms the death of the highly-anticipated Silent Hill reboot, but also serves as further evidence that Kojima, rumoured to have been feuding with Konami for the past month, the developer behind both the Silent Hill and Metal Gear Solid franchises, is leaving the company.

Konami has so far stone-walled questions about Kojima’s future, insisting that he is hard at work finishing Metal Gear Solid 5: The Phantom Pain, with rumours that he will be leaving straight after. If true, we may have to wait until The Phantom Pain’s release in September before we find out the full story behind Silent Hills’ demise.

Thank you The AV Club for providing us with this information.