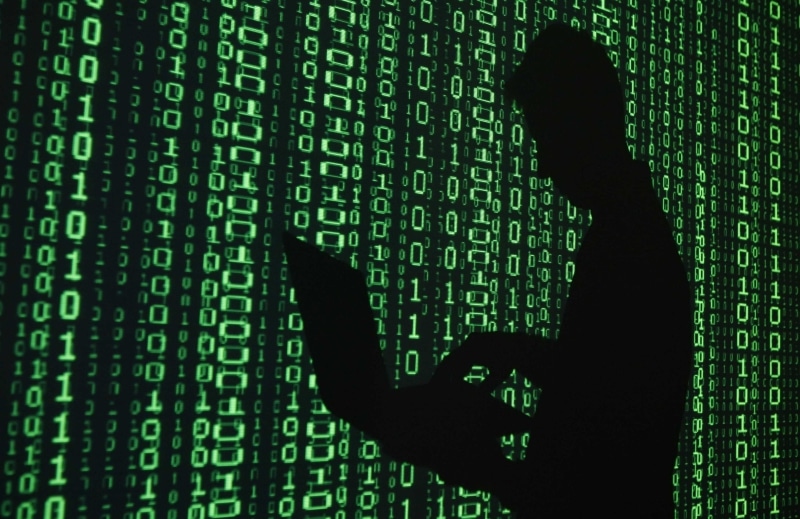 Recently Dell has received a lot of attention regarding their security, to be more precise it was due to a digital certificate. These are small pieces of code that are used to encrypt the traffic between your system and any website or online system you use, remember that little padlock in your URL bar on the browser? That means that it’s used a certificate to verify that this is a legitimate website and not a fake website.

The problems started when Dell shipped their systems with a certificate, private encryption key included, on their systems. This is like giving somebody the mold to create their own keys, or even conduct man-in-the-middle attacks, where you are able to act as a midway point for communication, and with the encryption details you could easily read the information being sent.

When Duo Security, a digital security company, continued to search they found at least 24 IP addresses which had certificates with the a different digital fingerprint but the same name, eDellRoot. Different lock, same name.

The problem with this is that some of the systems appear to be SCADA (Supervisory Control and Data Acquisition), a system seen as pretty important given it is often used in energy and manufacturing industries. While these systems are normally closed off from the internet, no access = minimal risk, the systems could have been misconfigured but still have a potential risk.

Dell has posted stating that they would post instructions on how to fix the eDellRoot problem, which can be found here.

With problems like this, public knowledge and learning from the mistake are the best ways to prevent this affecting both companies and the public in the future.