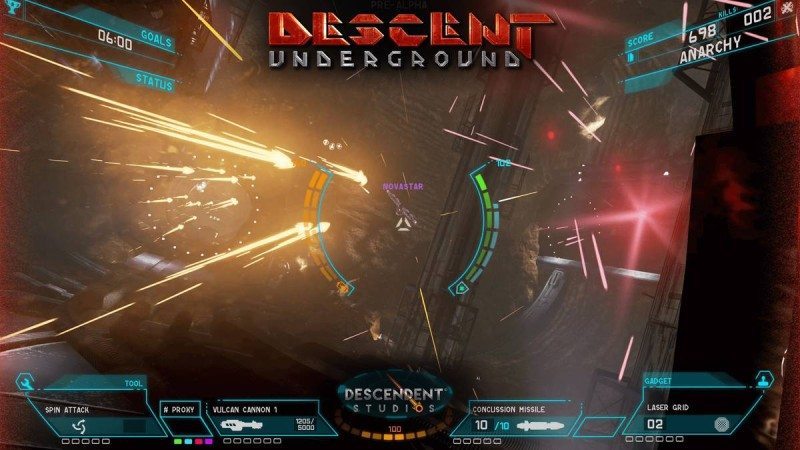 There were some games back in the 90s that stood out from the rest and we often talk about DOOM, Wolfenstein, Age of Empires, and all of Sid Meier’s creations as some of the cornerstones that created our current gaming worlds, but one game shouldn’t be forgotten and that is Descent. Descent took a new approach and moved 3D shooters into a new situation by adding two more directions that you could move in and gave us full 360-degree rotation in all directions.

That was back in 1995 and I personally spent many hours of my life back then playing just this game, so it’s a real joy to see a new Descent being launched on Steam’s Early Access program, Descent Underground. The game launched on the platform yesterday, 20 years after the original game, and to celebrate this there is 17% discount on the title until the 29th of October. Currently, the early access game can be had for €23.23 instead of the normal €27.99 price. 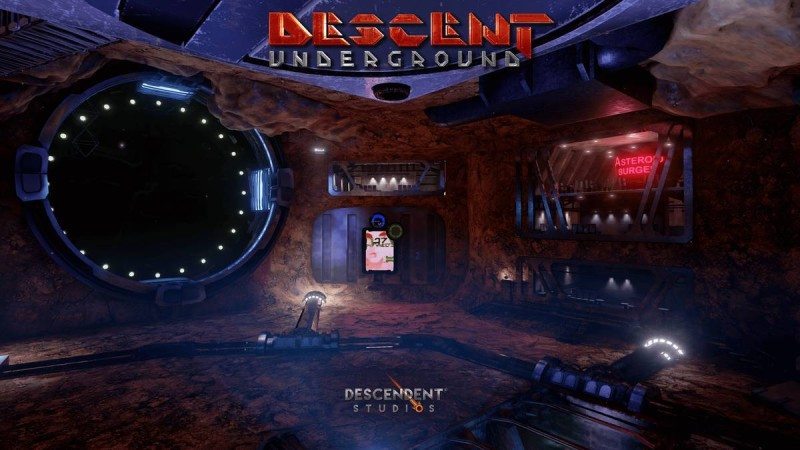 A true first person shooter deserves all six degrees of freedom. Fight through twisting tunnels & vast caverns where the concepts of up and down mean nothing and danger lurks around every corner. This is Descent: Underground!

Descent Underground is both a modernization of the original gameplay as well as a prequel to the already existing series. The original game mechanics are preserved and early testers confirm that it feels like the original game to play. That’s something that means everything when a classic is revived into the modern times. Arcade style combat and a tightly twisting map design should make for both an entertaining and challenging gameplay.

The new Descent Underground was also showcased in combination with an Oculus Rift, which should take a game like this to the next level and help a lot when you have to navigate and fight in all directions. Multiplayer and Single player storyline are both in the vision for this game, but remember that it’s still early access.