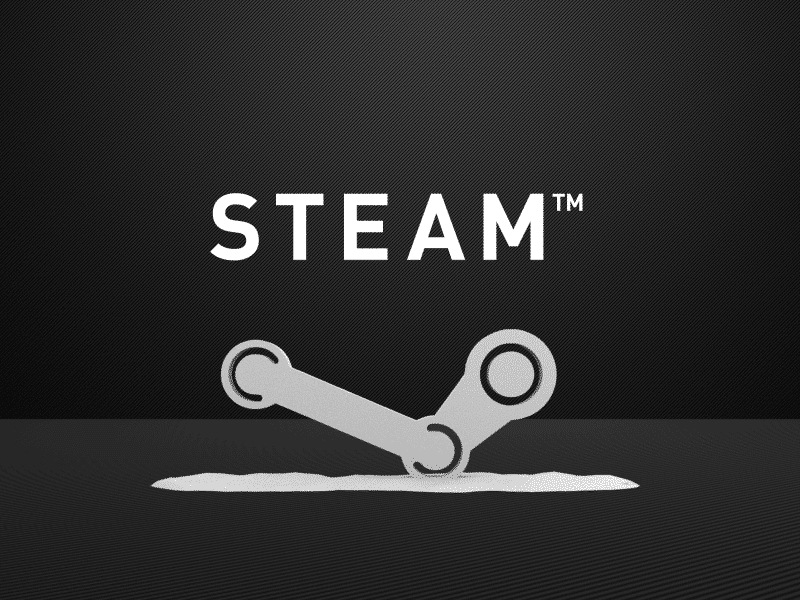 The Steam Autumn Sale has finally begun and it can be extremely tempting to purchase a huge array of games across various genres. Bizarrely, the current sale doesn’t feature any flash or daily deals and critics have argued this could be a result of Steam’s Refund Policy. Arguably, Valve is concerned about people purchasing something at a specific price, using the Refund Policy and re-purchasing 24 hours later at a cheaper rate. As with any promotion, it’s important to be skeptical and realize the majority of sale events are a marketing exercise. You only need to look at Black Friday to see the tricks employed to make people overspend.

According to Steam Spy, a number of games have increased their base price just before the sale began. As a result, the discounted percentage is larger and makes the consumer feel they are getting a better deal. It also explains why 75% off doesn’t equate to £2-3 anymore.

A number of games increased their prices just before the Autumn Sale so they can offer a "discount" during it. Again. Why is it allowed?

While this is pretty dishonest, it’s been going on for some time and I cannot see it changing anytime soon. Developers are implementing every possible trick to maximize profits from each purchase. It’s a sorry situation, but you have to take into account the poor discoverability on Steam and huge quantity of games. This means it’s very difficult for smaller studios to remain in business.

On the other hand, honesty is always the best policy and developers should respect consumers more by avoiding these sort of marketing tricks. It once again shows how Steam is simply becoming a client to play games while a huge number of people purchase codes from third-party resellers.