In preparation for the next major update to Battlefield V, DICE has released a new action packed trailer. Aside from the flashy graphics, the trailer serves as a preview for the new game modes arriving. This includes ‘Squad Conquest’, which has been described as a “tighter and more intense” 8v8 variant of Conquest mode. 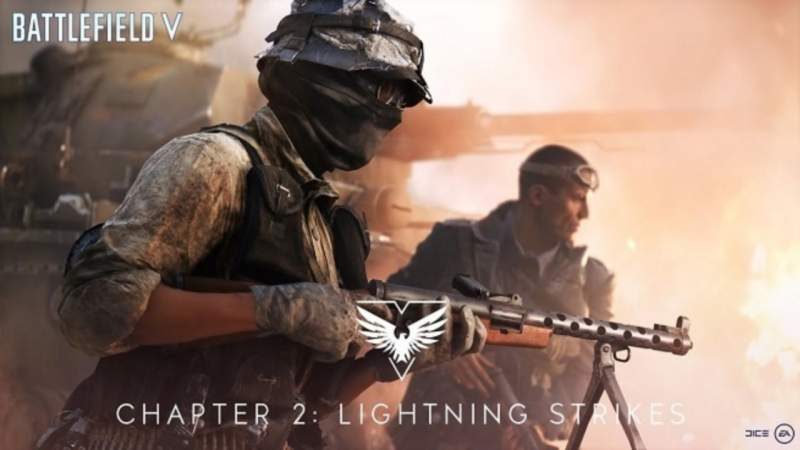 That is not all. More game modes are also arriving with the new co-op ‘Combined Arms’ arriving after ‘Squad Conquest’.  Combined Arms allows up to four players to engage against AI enemies in surgical strikes on objectives.

When is This Battlefield V Update Arriving?

While ‘Combined Arms’ arrives in February, the first wave of ‘Squad Conquest’ and Chapter 2 contents will start arriving on January 15th.