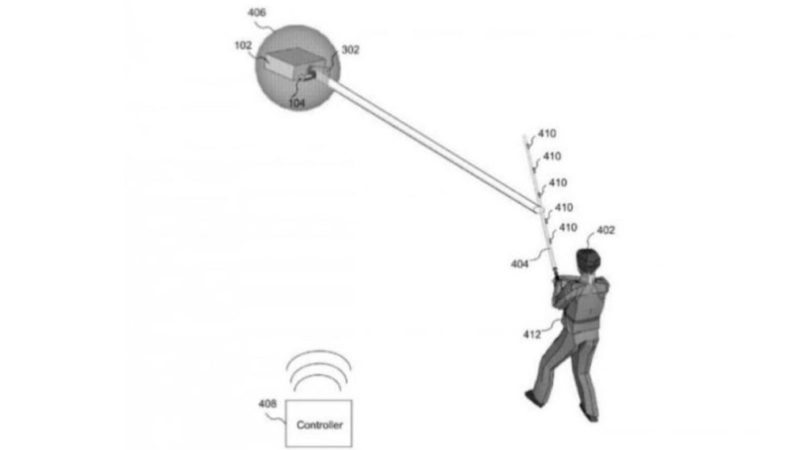 It looks like the research team at Disney is cooking up something pretty special, as their Star Wars team wants to bring to movie to life with an “Audience Interaction Projection System,” which will allow visitors to get hands on and use real-life lightsabers, albeit in a safe and completely non-leathal format (unfortunately).

It currently thought that Disney would create the illusion using a theater with some kind of particulate matter in the air, such as liquid nitrogen, water vapor, dust, or something similar. An LED device could create a beat, while projection systems can be used to throw things at you to do battle with, and deploy various force-feedback systems.

With Disney currently working to launch Star Wars Land, there’s no doubt that they’ll want some world-class attractions and the patent for their lightsaber system is a step in the right direction. As we all know, you can’t have star-wars stuff and not have lightsabers!

A spokesman said: “We continuously innovate and file hundreds of patents that may or may not have any business unit application. “We have nothing to announce about this at this time.” Which is business slang for “we hoped you wouldn’t notice the patent just yet.” Either way, it’ll be interesting to see what they come up with.