DJI Report Employee Fraud May Have Cost At Least $150m 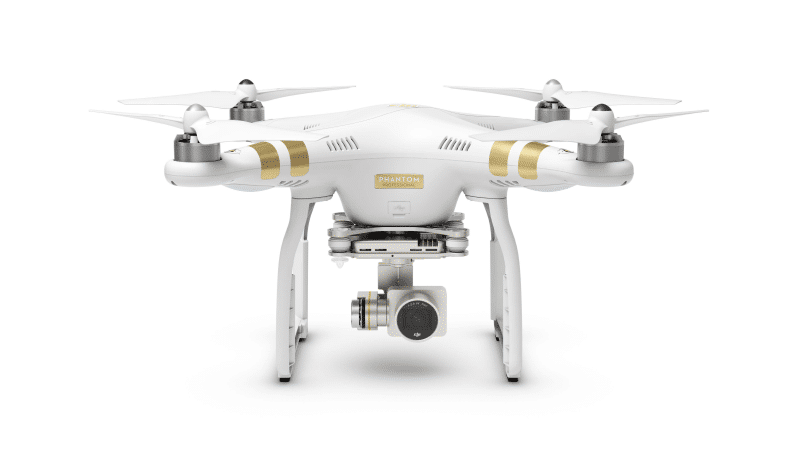 DJI is perhaps one of the biggest and best-known drone manufacturers in the world. The boom the industry has seen in the last 5 years have played a massive role in the company providing a wide range of products from the entry-level enthusiast to the high-end professional. It seems, however, that there has been a pretty major issue at the company that may have been affecting prices.

In a report via The Verge, DJI has confirmed that a major level of fraud committed by employees may cost the company up to $150m.

The drone manufacturer has confirmed that a number of employees at their company were found to be ‘overinflating’ costs and potentially pocketing the profit margin for themselves. The company has confirmed that 29 employees have already been sacked with many more expected to at least face scrutiny in the coming weeks. 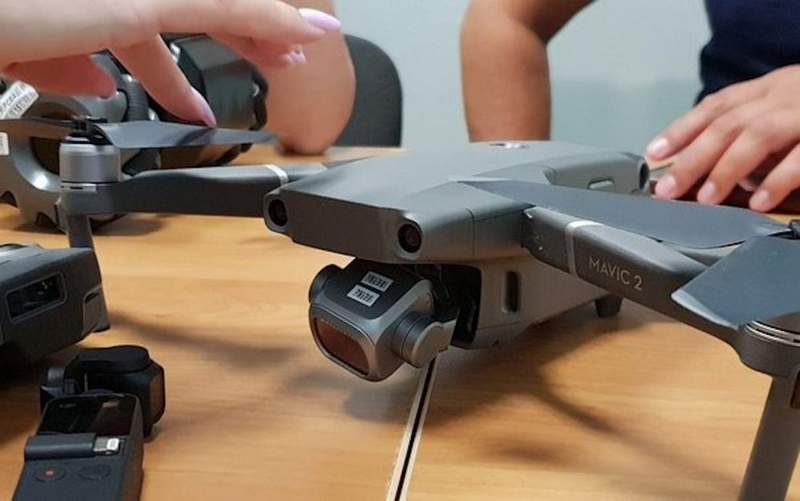 The drone manufacturer has confirmed that it has been in touch with law enforcement. If enough evidence is found for a criminal proceeding, many of the employees sacked could face serious criminal charges. To help promote further investigations, DJI has also confirmed that they have set up an internal ‘whistleblower’ system. Specifically to help their staff anonymously identify further employees engaging in this.

At present, DJI currently has a (circa) 75% market share of the drone market. As such, they are clearly treating this very seriously! It’ll be interesting to see how this develops!

What do you think? Will this shake the confidence in DJI? In addition, how deep do you think the rabbit hole goes here? – Let us know in the comments!