Doctors Notes Is What Happens When Doctor Who Meets Social Media 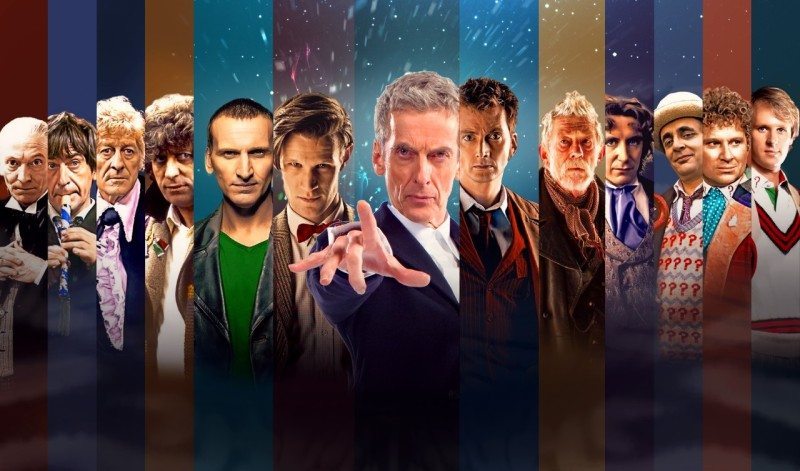 Doctor Who is a science fiction show that has spanned generations, with multiple actors coming and going as both supporting and main characters featuring some of the biggest names in their credits and having inspired more than a few minds. It recently celebrated the ending of the 9th series, the 35th season to air in total after a 16-year break split the series in two. So why not celebrate it by rewatching the 9th season with some added content?

Doctor Who has spread from being a show from the BBC to a show enjoyed by people all over the world. The show is set to re-air on BBC America with a small twist, that is you can watch the whole series again, week by week with a little extra content. Ranging from comments from Twitter or Tumbler, with artwork and images laid over top of the show you can enjoy the series with all the extra content you could ask for, including little pieces of trivia like you can see in the trailer below at 0:14. With the series starting on January 30th, you could soon find yourself rewatching the series in the meanwhile as you wait for the next series later this year.

Do you think shows should have extra content like this laid over top of the show or should they focus on the show and avoid distracting you from the show?