Why Does AMD’s Threadripper Have 2 Extra Chips? 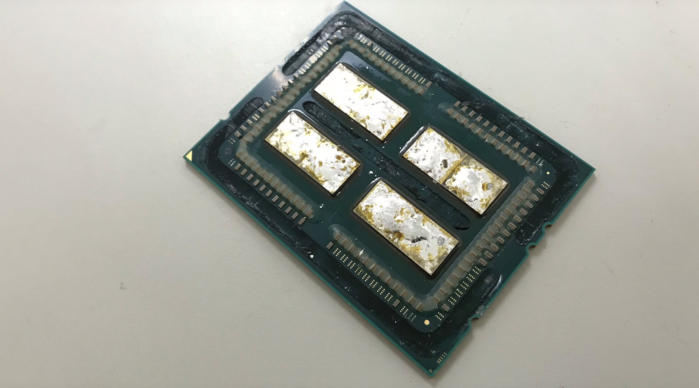 Recently we were presented with the results of der8auer’s de-lidding of the highly anticipated Ryzen Threadripper by AMD. The results were surprising, to say the least as he discovered that the CPU features what appears to be four 8-core dies.

There was a sense of mystery surrounding the find and the question was naturally asked in its abundance. “Why four 8-core dies but only 16 cores?”. Der8auer contacted AMD who have in turn confirmed that only two of the dies were actually active. The other two dies are simply there to keep the shape of the heat spreader and prevent it from bending out of shape! 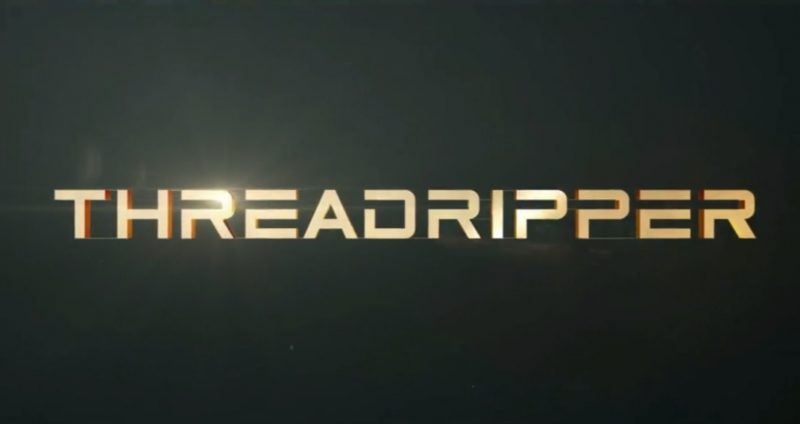 The two extra dies are fortunately nothing more than spacers built to the same dimensions of the actual 8-core dies. Of course, this is good news as it means that AMD has not actually just wasted 2 extra 8-core dies. However, it also raised some anticipation as people had wondered about unlocking the “extra dies”. After all of the controversy, it was stated that the extra chips are purely for structural integrity and to halt any warping or bending of the gigantic heat spreader.

Despite the rather disappointing but logical explanation to der8auer’s findings from the de-lidding of the Threadripper processor. It does put thoughts into motion that there is certainly room for “extra” dies within the huge processing chip. Could this open the doors for a 32 core monster somewhere down the road? However, for now you will have to remove the fantasy of unlocking your 16 core Threadripper to a 32 core monster. Would you like to see a monster 32 core Threadripper somewhere down the line? I know I certainly would, although I imagine it would need one heck of a powerful CPU cooler.