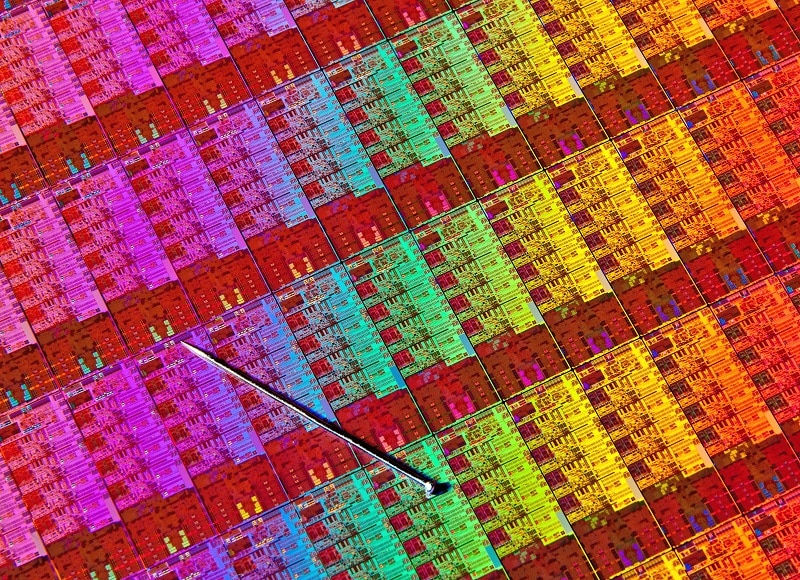 When Intel frist revealed that the eDRAM cache introduced with Iris Pro could be accessed by the CPU, many users were elated. CPU performance had long been relatively stagnant and extra faster cache would help improve performance. With up to 50GB/s in each direction, the relatively massive 128MB eDRAM L4 cache would bridge the gap between the large yet slow DDR3/4 and the small yet fast L3 cache. Unfortunately though, Intel has no plans to introduce this to socketed Skylake chips, limiting it to soldered BGA SKUs.

One reason many had hoped that Intel would introduce socketed Skylake with eDRAM was due to Broadwell. With the socketed i7 5775C and i5 5675C, Intel paired LGA 1150 Broadwell with 128MB of eDRAM as L4. What’s more, both chips were also unlocked and overclockable. Many had hoped that the unlocked Skylake SKUs or even a locked SKU would offer the same combination. Even with the lackluster overclocks, the 5775C can actually match overclocked 6700K in performance. This means a Skylake part with eDRAM would likely far surpass our current 6700K.

There is still room for Intel to add eDRAM to a socketed chip later on with the Kaby Lake refresh. Set for 2016, that will be little more than a minor refresh on the Skylake architecture and probably a drop in replacement on LGA 1151 motherboards. Even then though, we may not truly see eDRAM as a real option till AMD pressures Intel with Zen combined with maybe HBM or eDRAM.

Thank you TechReport for providing us with this information