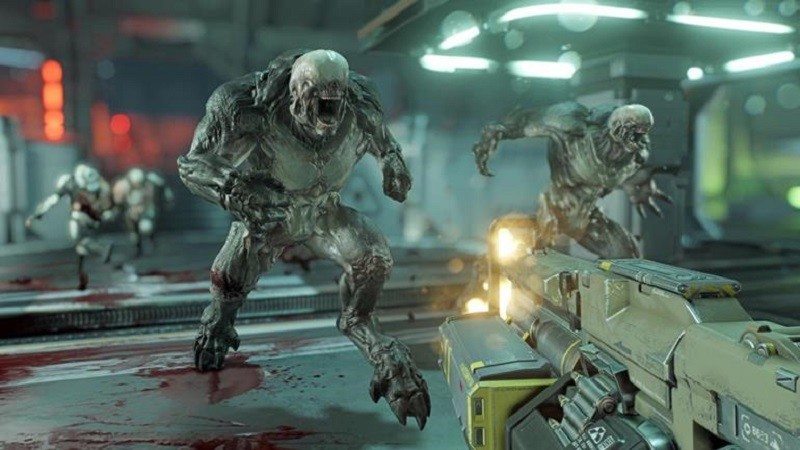 id Software continues to deliver solid updates for the massively popular Doom. This is one of the biggest and most anticipated updates to date, adding support for Deathmatch and Private Matches, which are obviously important for anyone who loves to throw themselves into an arena and battle their buddies/enemies.

The new update also comes with a range of fixes and improvements to SnapMap, the campaign mode and much more. You can download the update automatically via Steam. Check out the full changelog below:

Private Matches – Players are now able to create their own private matches in multiplayer. When setting up your matches, you can determine the modes, maps, length of play time, and other match settings.