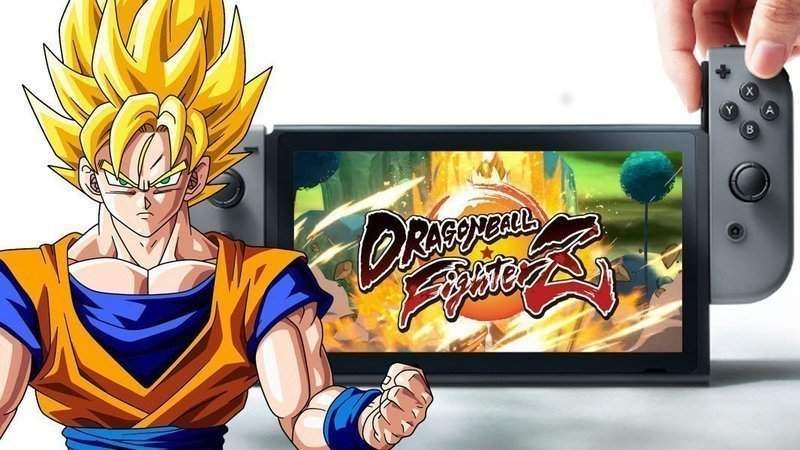 The Wait is (Almost) Over

Bandai Namco‘s Dragon Ball FighterZ is enjoying the status of being the world’s most popular fighting game at the moment. Unfortunately, Nintendo Switch users could only sit on the sidelines and watch other consoles and the PC enjoy it.

However, the company announced at E3 2018 that the popular handheld console will eventually get a port. Furthermore, they even showcased a working demo. Unfortunately, Bandai Namco did not make it clear when exactly it will come. That is, until now.

When Can I Play Dragon Ball FighterZ on the Nintendo Switch? 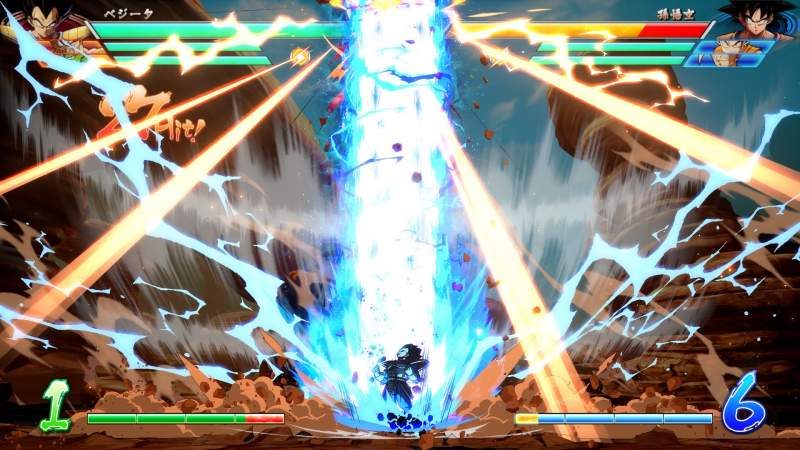 Bandai Namco UK tweeted out an announcement for the game’s Open Beta test. Players will only need to wait a few more days because it is actually starting soon in August.  Then the game itself will launch one month after, in September. Specifically, towards the end of the month on the 28th.

Developer Arc System Works and publisher Bandai Namco is also preparing a new DLC for the PC, Xbox and PlayStation 4 version in between. This update will finally bring in base Goku and base Vegeta as selectable characters. Since these characters are coming out before the Nintendo Switch release, it is likely that they will be on the handheld version as well.

We're also glad to announce that the Nintendo Switch Open Beta test for Dragon Ball FighterZ is scheduled to start in August. The game will be released on September 28th with new local multiplayer features:

Furthermore, as fans expected, there will be local multiplayer features. Users will be able to do the standard 1v1 matches, or have a 2v2 teamup. Additionally, there will also be an offline Party Match mode which will link up 6-players in one game.