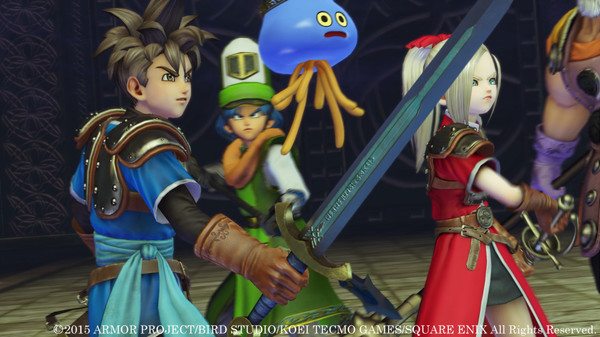 Great news for fans of the Dragon Quest series, as the recently released (on PlayStation 4) Dragon Quest Heroes: The World Tree’s Woe and the Blight Below is coming to PC!

The PC release of the game is shaping up nicely, and comes packed with extra content courtesy of all 14 DLC items that you could find in the PlayStation 4 Slime Edition release, and Square Enix are even offering a 10% discount for pre-orders on Steam. Keep in mind, though, we don’t recommend pre-ordering any game ever, wait for the release, wait for any patches, as with any release these days they’re inevitable.

Developed in collaboration with Omega Force from Koei Tecmo Games, Yuri Horii, Koichi Sugiyama and Akira Toriyama, there’s no doubt that the game will look and sound as amazing as every other entry in the game’s history. 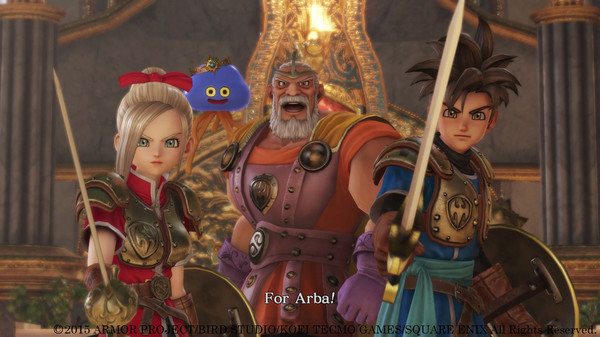 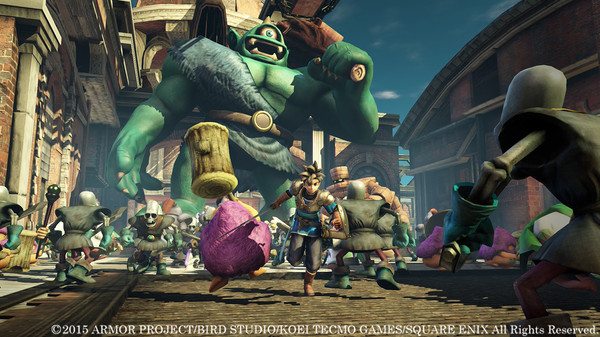 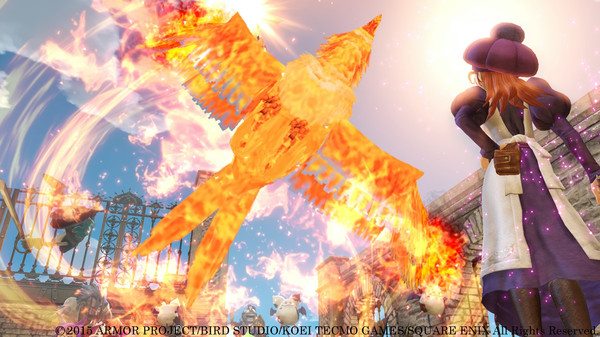 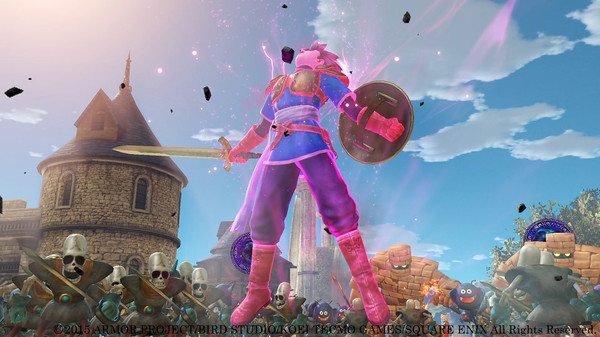 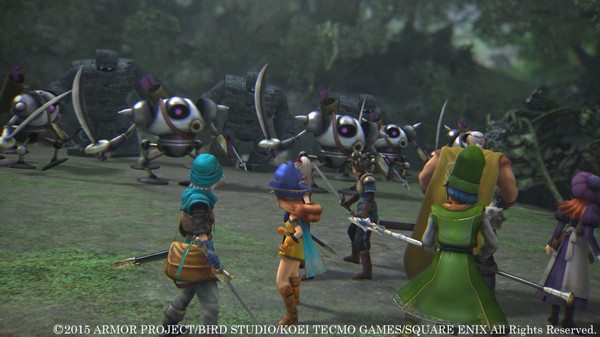 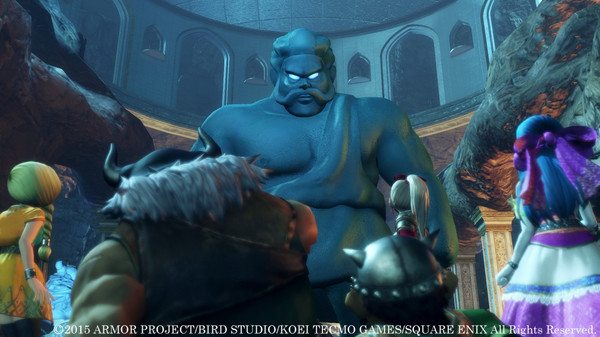 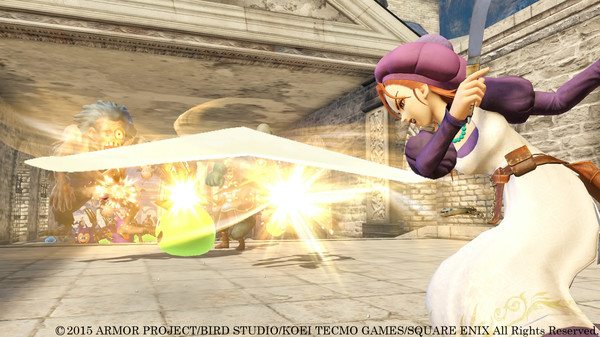 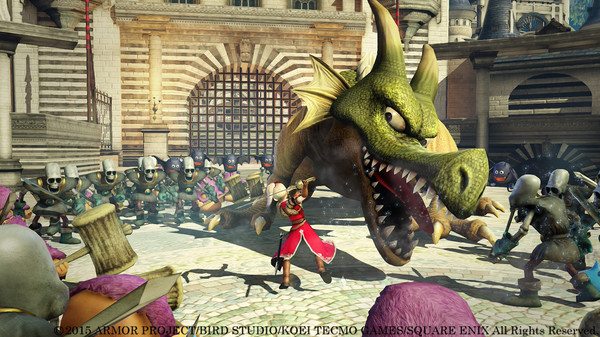 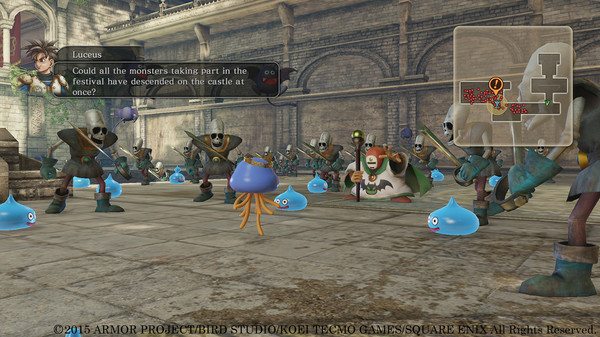 The system requirements suggest a powerful GPU isn’t the most important part, but a fast multi-core processor will go a long way, although that’s true of a lot of games. Can you run it?

The trailer below is from the PlayStation 4 release.