DRM is a Waste of Time Say Shadow Warrior 2 Developers 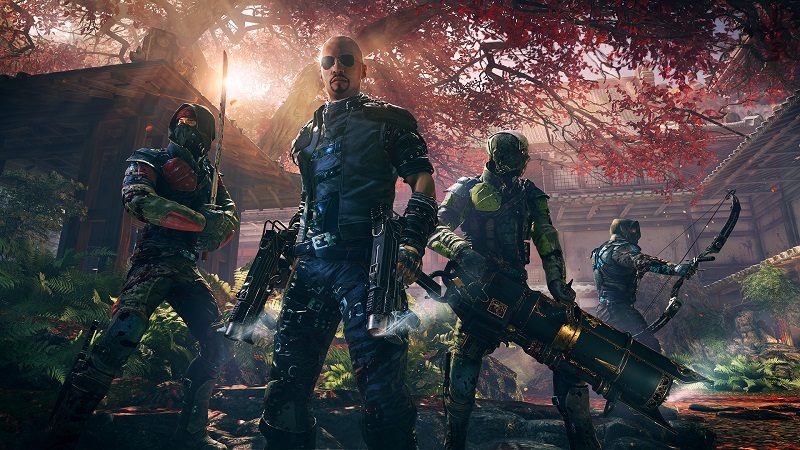 Shadow Warrior 2 is off to a great start, not only for bringing some new rendering technology courtesy of Nvidia, but also for being a damn good game! Beaming reviews are flooding in, showing that if you take the time to polish your games to run great and make the most of all platforms, consumers will respond well… like that shouldn’t be obvious for most developers, but what ya gonna do! Another boon for PC gamers, the game has no DRM, because as we all know, DRM hasn’t stopped a damn thing to do with piracy, if anything, it’s hurt legitimate consumers far greater.

“We don’t support piracy, but currently there isn’t a good way to stop it without hurting our customers,”  said Flying Wild Hog developer Krzysztof “KriS” Narkowicz wrote on the game’s Steam forum (in response to a question about trying to force potential pirates to purchase the game instead). “Denuvo means we would have to spend money for making a worse version for our legit customers. It’s like this FBI warning screen on legit movies.”

In a recent interview with Kotaku, Narkowicz adeed “Any DRM we would have needs to be implemented and tested.” and “We prefer to spend resources on making our game the best possible in terms of quality, rather than spending time and money on putting some protection that will not work anyway.” With Artur Makara of Flying Wild Hog adding “The trade-off is clear,” and Tadeusz Zielinski “We might sell a little less, but hey, that’s the way the cookie crumbles!”

A lot of developers could learn a lot from this team, as while yes it does mean their game is now easy to pirate, that was going to happen anyway. But more genuine consumers are willing to part with their hard-earned cash for a quality and stable product these days, and credit to them for putting their resources into making the game better, not locking it down.

“We hope that our fans, who were always very supportive, will support us this time as well” said Zielinski, “…In our imperfect world, the best anti-pirate protection is when the games are good, highly polished, easily accessible and inexpensive,” added Maksara.