Drone Crashed into the Audience at Recent Muse Concert 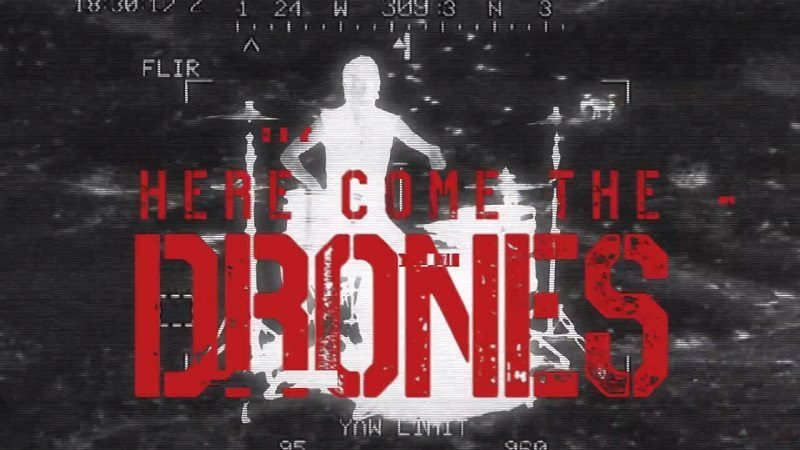 It’s not as unusual as you might think for props to malfunction during concerts, and the latest prop to join the fold is actually a drone that crashed into the audience during a recent Muse concert. The large, blimp-shaped drone was acting as a mascot of sorts for Muse’s 2015 studio album named Drones, and even though it clearly went down, no fans have reported any injuries as a result. The problem occurred when the drone tried to fly over the audience while the band was performing “The Globalist,” but it looks like it only made it halfway around London’s O2 arena before it started to descend slowly but surely.

The inspiration to write the band’s drone warfare concept LP came to frontman Matthew Bellamy after reading a book released by Dartmouth professor Brian Glyn Williams. The singer-guitarist did reveal that Muse would be willing to incorporate drones into their concerts, as he stated the following in an interview: “I don’t want to promise too much, but we want to incorporate drones into the show. I don’t know what health and safety will allow us to do, though.”

The important thing is that nobody got hurt, and just in case you want to see the mishap yourself, you can just have a look at the following video.

Image courtesy of The Update.