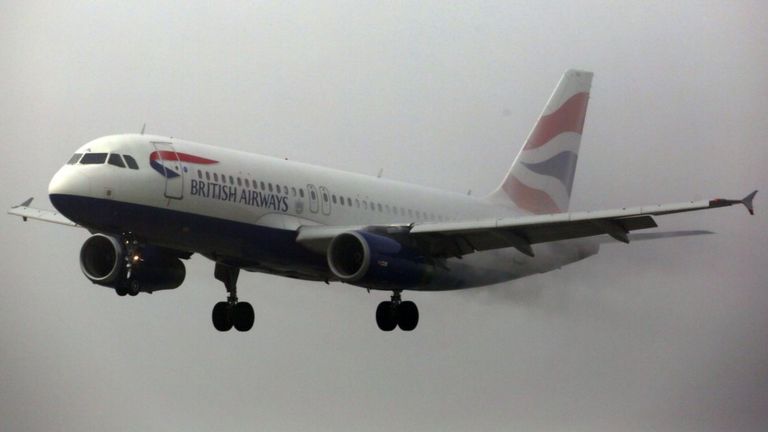 A few days ago it was reported that a drone may have hit a British Airways jet flying out of Heathrow. The transport minister Robert Goodwill has yet to confirm if that’s the case, saying that it could have just been a plastic bag.

The incident is believed to have occurred at around 1,700 ft, over four times the legal limit for people who want to fly their drones in the open air and while the Air Accidents Investigation Branch is investigating the incident alongside the Metropolitan Police there has been little in the way of information released to the public.

Goodwill did respond to comments regarding “geo-fencing”, a technique where drones would be blocked from entering restricted areas by means of having ‘no go zones’ installed on their devices by the manufacturers. Goodwill didn’t show great promise or belief in that option as he said it would be vulnerable to “somebody who could get round the software”.

With people speculating that the plane struck a drone, a thought that has occurred many times before and almost happened on several occasions, Goodwill did say that it “has not been confirmed it was actually a drone”, instead saying that the original story came from a local police force who tweeted the news about a reported drone colliding with a plane. “There was no actual damage to the plane and there’s indeed some speculation that it may have even been a plastic bag or something”, the latest news seems to be that if it was a drone or unmanned electronic device, they don’t even know what it could have been.

Going on to explain the current information, Goodwill explained that “there was no actual damage to the plane and there’s indeed some speculation that it may have even been a plastic bag or something”.

So no confirmed Drone could mean that people are overreacting to what has been a nightmare scenario for many groups for a while now, with incidents involving everything from illegally flying their drones during major events to even crashing into famous landmarks.