Drones Will Deliver Medical Aid in Rwanda This Summer 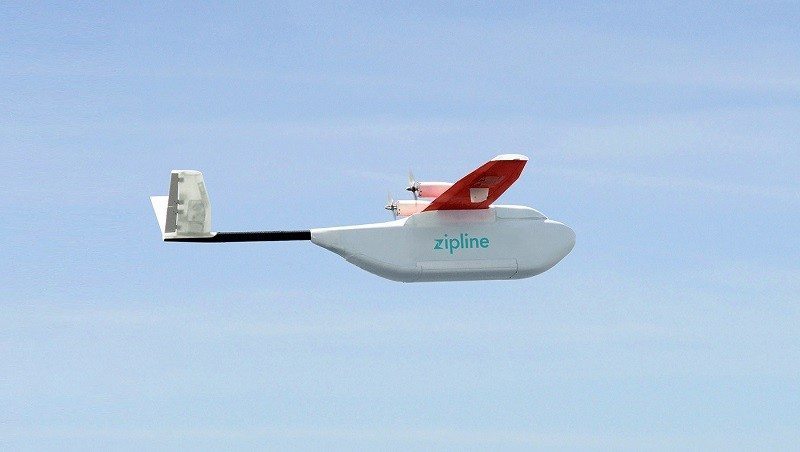 It’s pretty great to see drones being used for humanitarian aid, especially when this aid concerns developing nations such as Rwanda. A startup named Zipline has recently signed a contract with Rwanda’s government in order to facilitate a series of supply drops performed by a fleet of fixed-wing drones. It looks like the drops will be delivered to one of the country’s clinics, and the drones in question will have to follow a special flight path stored in a SIM card in order to reach their destination safely. Each drone can carry up to 3.5 pounds of medicine and blood, and they can perform between 50 and 150 deliveries a day at speeds of about 180 miles per hour.

If you think about it, using drones to deliver these crucial supplies makes sense for a country such as Rwanda, where unpaved roads or even the lack of roads makes conventional transportation difficult. As long as a drone is within 90 miles of the UAVs’ home base, the clinic needs only to send a text message and expect supplies to arrive in 30 minutes. Rwanda’s government has expressed a desire to expand the drone network in order to enhance the country’s overall economy. This year, Zipline plans to sign similar contracts with other developing countries.