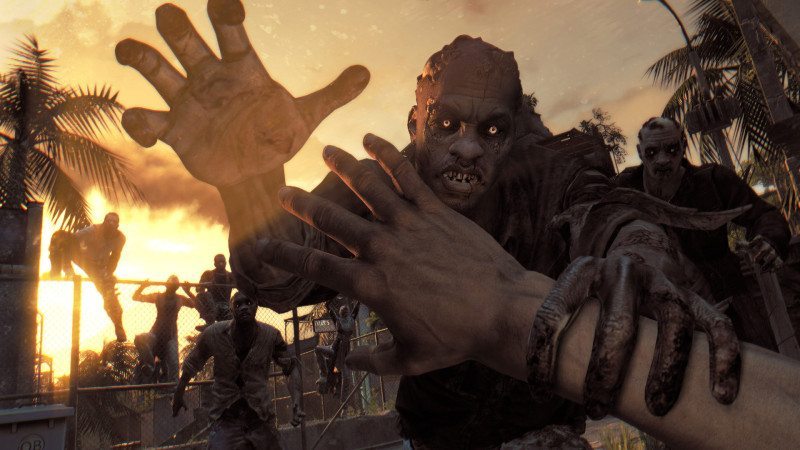 Dying Light sees players running through a zombie filled world using both their skills, weapons and parkour movement to fight and outrun their enemies. That is until night time when the creatures suddenly empower and hunt the player, quickly turning the tide on their attackers. The developers for the game at Techland have recently announced that their latest expansion may have been a little more than they expected, as a result, they will be raising the price to match the expanded size and features of the expansion this December.

“Over the past weeks Dying Light: The Following has almost reached its final stage: main quests, side quests, new skills, and driving challenges are ready. Looking at it, it’s clear how big the expansion pack has grown – it would be a stand-alone title, but since it would mean a launch delay, we decided against it”

With the expansion being part of the season pass, that will also receive a price increase from £15.99 to £23.99. The price changes won’t come into effect until December 8th so you still have a chance to grab the game at a discounted price.