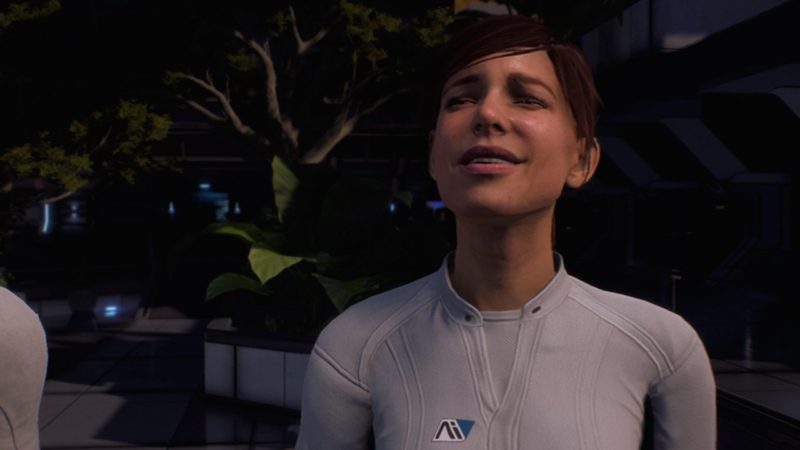 “BioWare has put Mass Effect on hiatus and turned Andromeda’s developer, BioWare Montreal, into a support studio, according to four sources close to the company.”

BioWare Montreal staff are now transferred to EA Motive to support the development of Star Wars Battlefront II. Of course, remaining staff members will now continue to support Andromeda with updates and patches.

Is This the End of the Mass Effect Franchise?

In response to the above report, EA issued a statement attributed to BioWare Montreal studio director Yanick Roy:

“Our teams at BioWare and across EA put in tremendous effort bringing Mass Effect Andromeda to players around the world. Even as BioWare continues to focus on the Mass Effect Andromeda community and live service, we are constantly looking at how we’re prepared for the next experiences we will create.

With our BioWare and Motive teams sharing studio space in Montreal, we have BioWare team members joining Motive projects that are underway. We’re also ramping up teams on other BioWare projects in development.

There will be much more to come from BioWare in the years ahead.”

The statement promises continued support for Andromeda. However, that is not the same as assuring the future of the series. Finally, notice how Roy stresses “much more to come from BioWare,” and not “more to come from Mass Effect”?

Did you enjoy Mass Effect: Andromeda? Would you be sad to see the franchise ended?