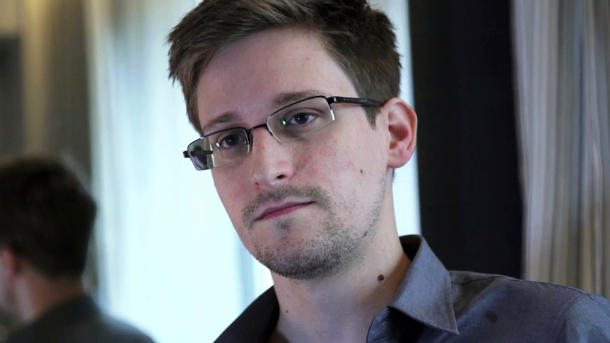 After leaking information about NSA activities and other secret plots, Edward Snowden makes another statement to the press. This time around, he reveals his own past relations with the secret service and what he actually did when working for them.

Edward Snowden revealed that he was actually trained to be a spy and not as an analyst. In a press statement he mentions that he had worked undercover for the CIA and NSA in different places around the world while pretending to have an assigned job and even a fake identity. He also admits that the secret service denies these allegations while attempting to use a position is his career to ‘distract’ and hide his true work experience.

Snowden added that he had also worked as a lecturer at the Joint Counterintelligence Training Academy, where he states to have developed sources and methods for keeping information and people secure in the most hostile and dangerous environments around the world.

Having been charged with espionage and revoking his passport, Edward Snowden hasn’t been able to leave Russia, where he sought refuge. However, he continues to unveil how the US secret service support mass, warrantless surveillance while civil libertarians, technology companies and others oppose it, emphasising the lack of transparency.

Thank you CNN for providing us with this information