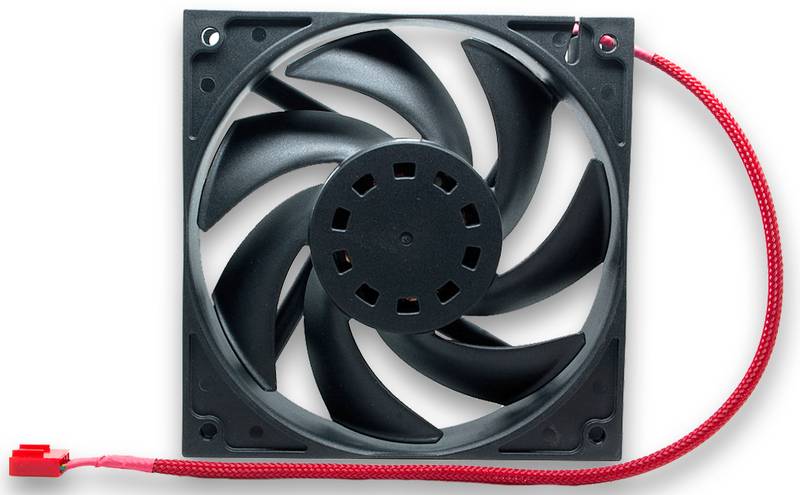 Not all fans are equal and there are many that aren’t really suited well use with radiators. So who better to create a fan for just this scenario than EK Water Blocks. And they have done just that with the new high-pressure 120mm EK-Varder fan that is the first in-house engineered fan from EK.

The simple design should allow for integration into almost any system that can handle a little black, though that isn’t the only colour available. It’s announced in single and two-tone colours with a monochrome fan sticker. 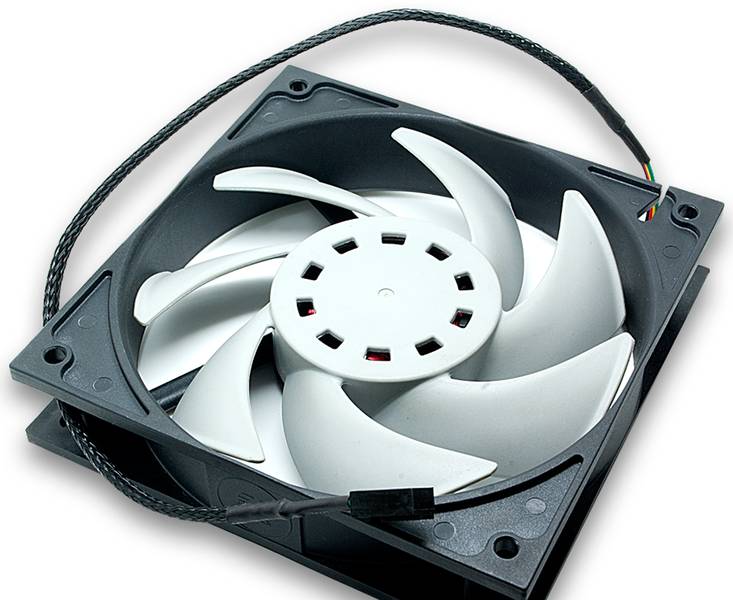 The task at hand was to create a fan with high static pressure  while keeping a low noise profile. EK used a 7-fin fan blade design and the motor windings are actively cooled, double ball bearing and rated for 50,000 hours. An important factor for radiator cooling is a sealed edge so the air doesn’t escape out the side instead of being forced through the fins. EK created just that with the old-school looking, but effective, black square shape. 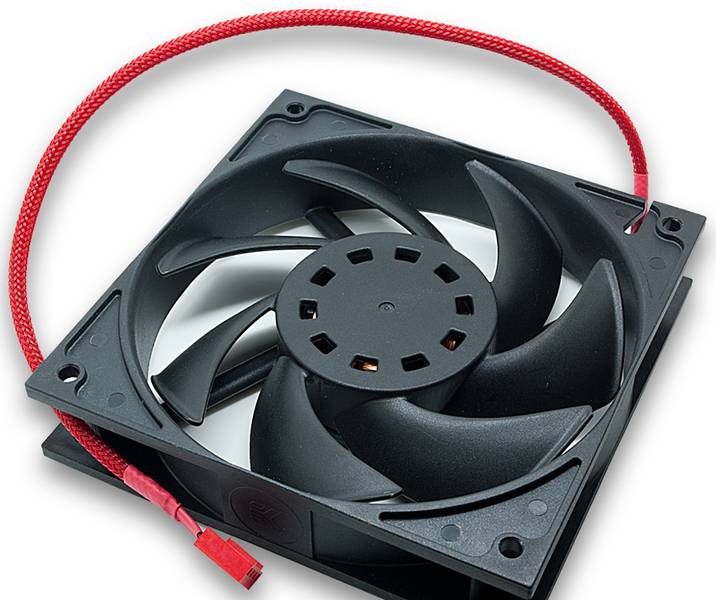 The EK-Vardar 120mm cooling fan currently consists of five models, four regular and one Furious Vardar with the latter built-in distinctive all-black design. All fans come with four self-tapping screws and are pre-sleeved (F1-F4: black, FF5: red) for your convenience. The new fans will be available for purchase in the first half of January 2015, although a limited quantity will be available in mid-December 2014.

Thanks to EKWB for providing us with this information