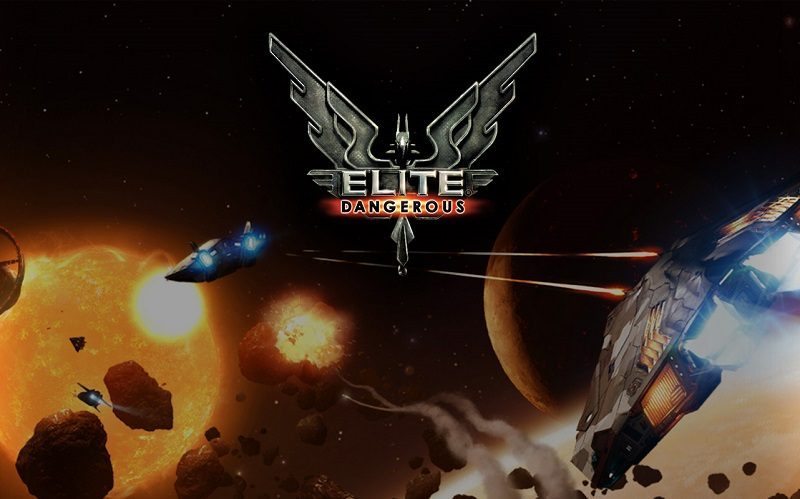 Frontier Developments has unveiled the 2.2 patch for its epic space explorer Elite: Dangerous, which is due out in October. The update – dubbed “Guardians” and shown off by the developer at Gamescom last week (below) – introduces the ability to fly two spacecraft at the same time, new space stations, and a mysterious alien antagonist.

New missions include time-sensitive passenger transport tasks – moving troops, refugees, and passengers around the galaxy – and the new Beluga space-taxi craft which, along with the Orca, features luxury cabins desired by VIP passengers.

“We’re trying an experiment with more specialisation at the ship level,” said Frontier (via Ars Technica). “We’re going to see how it works out. If it works well, because we’re doing this via module slot changes we can apply in many different ways, we could expand it further in the future with more specialised slots for ships in other roles […] It’s always a balance. The more you specialise a ship, the more you’re narrowing down the number of people that want to play with that ship. I think with passenger liners it’s a good first step. If things don’t work out we’re not afraid to listen to the community and roll things back.”

David Braben, founder of Frontier Developments and creator of the Elite series, has released a series of interviews from Gamescom discussing the game: