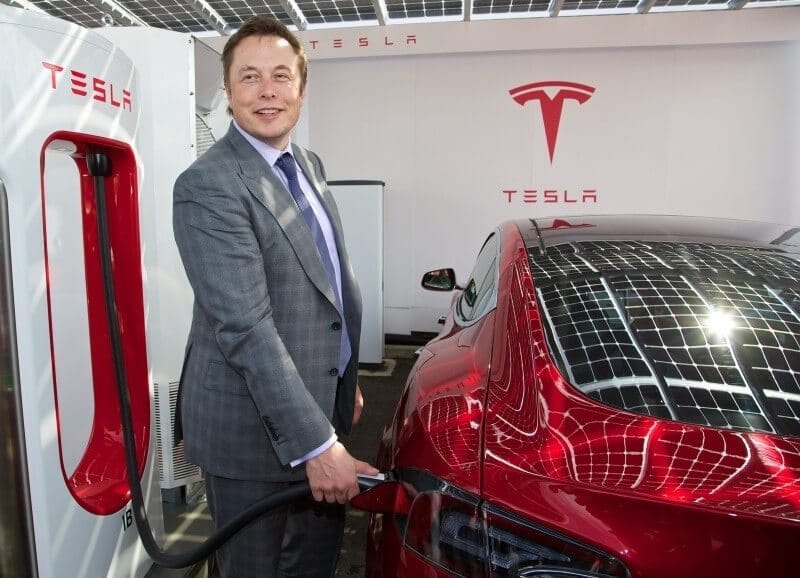 Despite Elon Musk having a significant control of the company, it shouldn’t be forgotten that Tesla is still a public company. Anyone (with the money) could get in touch with a stock broken and try to buy a slice of the car company. It seems, however, that Elon Musk wants to put an end to that.

In a report via Phys, Elon Musk has revealed plans (with the help of a few other investors) to buy out all of the remaining shares in the car company. Yes, Elon Musk wants to make Tesla private!

At present, he is still putting the pieces together on this deal, but he has revealed that for a price of around $72BN he would be able to agree with enough shareholders to complete a full take over of the company. If this does go through, it will represent the biggest company buy-out of shares in history. The question is though, why is he planning on doing this? 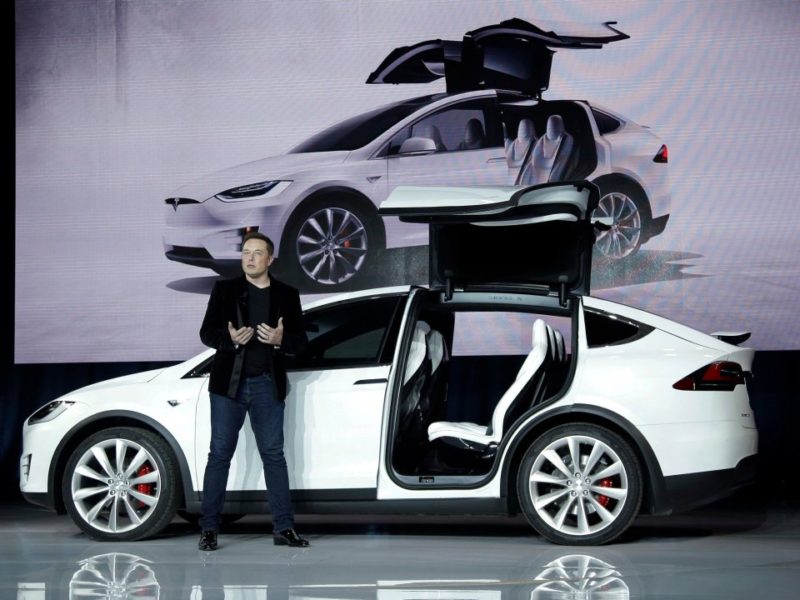 A Question of Timing?

It’s no small secret that the company has found themselves repeatedly at the wrong end of the news. Particularly in the last 12 months. They have consistently failed to produce cars at a solid rate, one of the main sources of criticism. Moreover, the company has still yet to produce any profit since it started. This latter reason, however, may be the reason for the buyout.

A little over a week ago, Tesla indicated that despite posting yet another quarterly loss, profit was on the way. It may, therefore, mean that this buy-out is planned to happen literally just before the company, for the first time ever, starts making money. It’s a shrewd move if so. If not? Then perhaps Elon Musk is just tired of the hate! 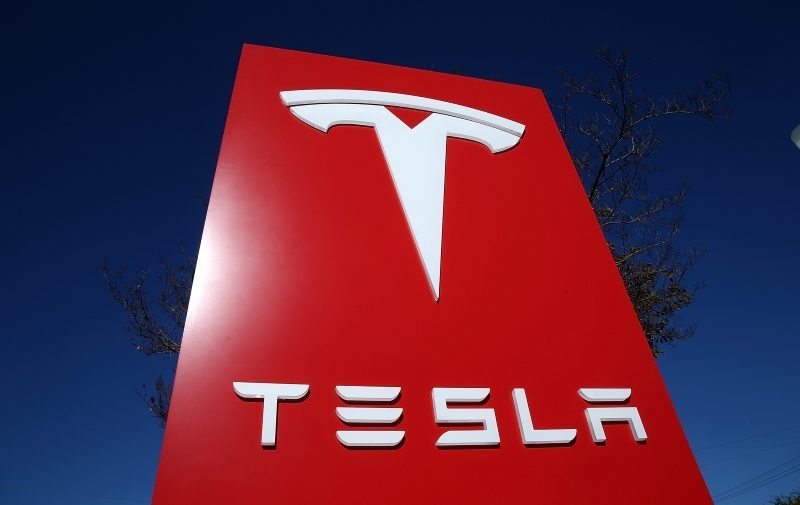