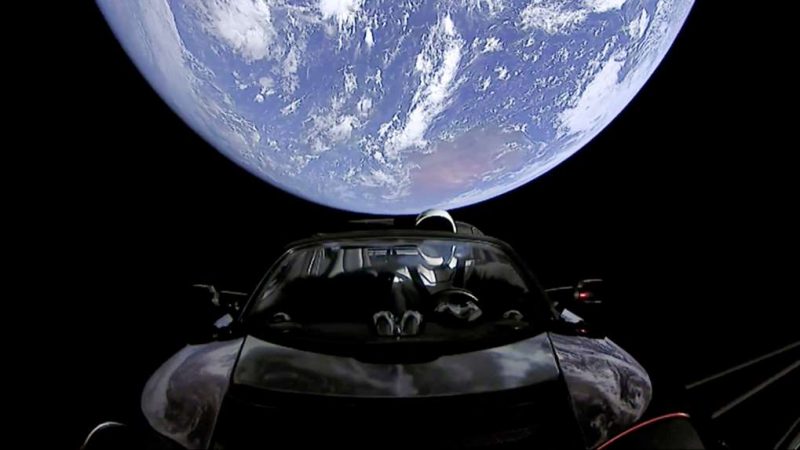 You may recall that earlier this year Elon Musk undertook one of the most bizarre missions ever. Utilising his SpaceX program, he successfully launched a Tesla Roadster into space. It was amazing to watch and certainly something more of a publicity stunt rather than any scientific venture. Well, that’s not entirely fair. It was further proof this his SpaceX program has practicality and validation moving forward.

Starman’s current location. Next stop, the restaurant at the end of the universe. pic.twitter.com/Ty5m8IjJpE

How Is It Currently Doing!

Starman still has a very long way to go before it leaves our solar system, but passing Mars is certainly a major milestone in it’s journey. It is amazing to think that as I write this right now, and as you read it, somewhere out there a Tesla Roadster is flying through space.

If you do want to keep up to date with the latest Starman news, specifically the statistics and where he’s currently floating, you can check the ‘Where is Starman’ website in the link here!

What do you think? Are you impressed with the project? Did you forget that a Tesla Roadster was actually out there? – Let us know in the comments! 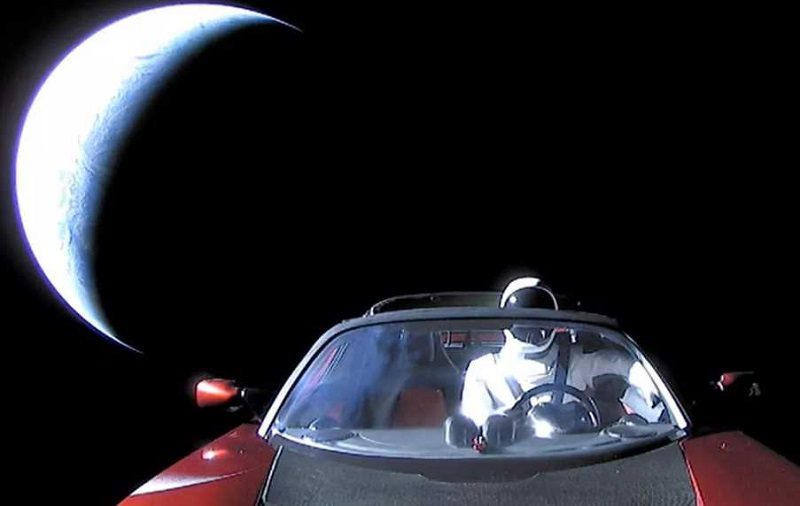