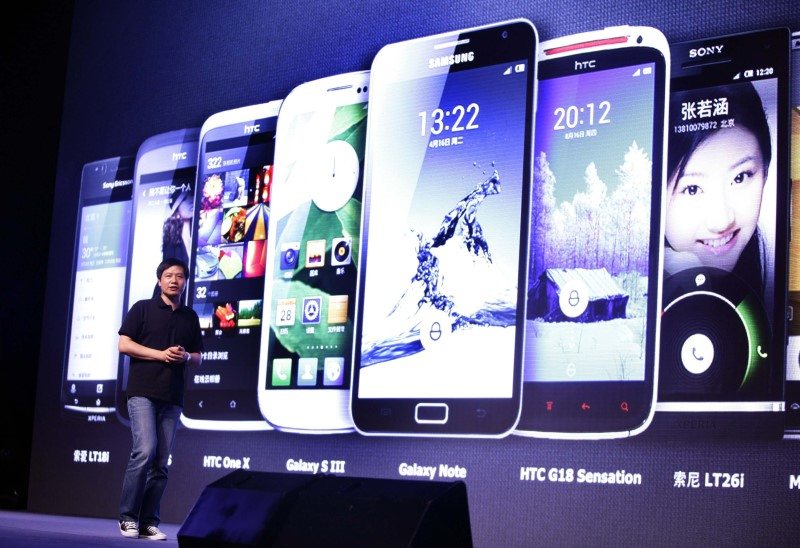 Handset makers Spice, Intex, Celkon and other companies release devices with starting prices as low as £17 to consumers, wooing first-time smartphone users.  Micromax, Lava Play and Karbonn have 31 percent of the Indian smartphone market, releasing smartphones for £50 – but lower-cost devices will make the booming market even more competitive.

“There may be a plethora of devices in the ultralow-cost smartphone price band, but their success will not be determined only by providing basic connectivity and access to app store, but they meet users’ expectations of decent camera quality, acceptable battery life, quick touch and response time, no heating issue at minimum usage.”

Mozilla also plans to jump into the market in India with its low-cost device running the Firefox operating system.  The popular software company looks to make it easier and more affordable for consumers transitioning from feature phones to smartphones.

Although many western smartphone users wouldn’t be interested in purchasing low-cost, entry-level models, expect Google to push its Android platform to eager first-time smartphone customers.  Chinese manufacturers such as Xioami, Zopo, JiauYu, Mogu, Meizu and Iocean also ship their products outside of China, prompting a price war in South America, Africa, and other select Asian markets.