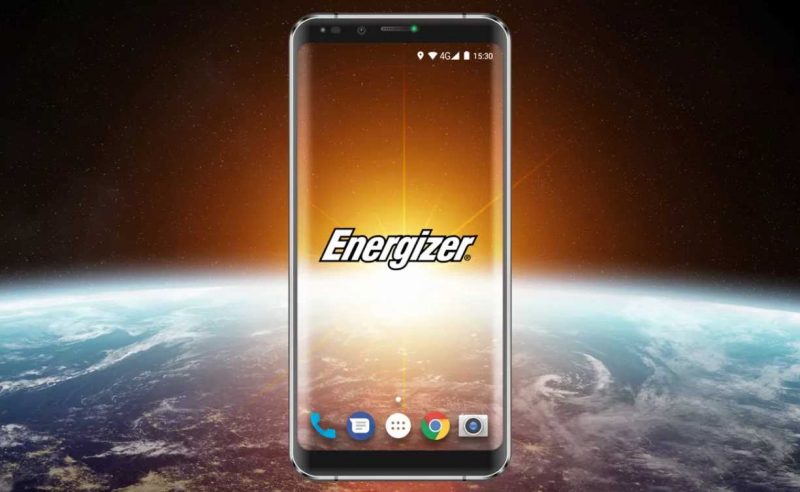 I have never professed to be an expert on smartphone manufacturers. That being said though, I still imagined that I knew practically all of the more notable brands. Imagine my surprise, therefore, when I learnt that Energizer (yes, the battery company) actually made smartphones. Admittedly, I don’t feel too embarrassed about this as I have never once seen them on a phone store shelf trying to tempt my business and I daresay I’m not alone in this regard either.

In a report via Mashable, however, something big is on the way. Energizer has announced that they will be announcing 26 (yes, twenty-six) new phone models before the end of this month!

That’s A Lot Of Models!

To release 26 individual models seems a ridiculous amount to dump on the market all at the same time. Particularly since it appears that these will only be spread across four specific models. Having done a little research, however, there might be a little logic to this. Specifically, regarding their battery and charging technology. Well, this is Energizer after all. They just keep going, and going, and going…

18000 mAh!! Well, if a phone is going to bear the Energizer brand name, it'd better have a long-lasting battery #MWC19 🐰🥁🕶️🐇 pic.twitter.com/dLZuPTo5As

Although no specific details on the phones have been announced yet, it is believed that beyond the 4 main models, the variances will lie in the batteries. Specifically, some will have exceptionally long lifespans going even as potentially high as 18,000 mAh. Just to put this into context, most iPhone batteries hold a circa 2000-3000 mAh charge. As such, this is clearly quite a significant difference. Big enough to tempt consumers? We’ll have to wait and see!

We should also note that one of the models is also speculated to be based on an ‘ultra-durable’ design. Ideal for industrial workers/builders.

The formal announcement is expected to be made on the 25th of February. I must admit, despite not being a huge phone buff, I am going to be checking this out!

What do you think? Would you buy one of these phones? Did you know Duracell were in the business? – Let us know in the comments!