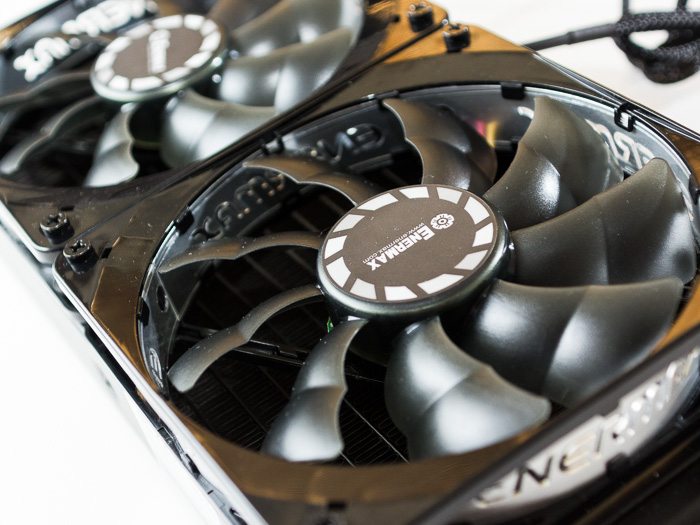 Enermax’s entrance in to the all in one water cooling market is one that interests many. This is primarily because unlike most other competitors, they have not opted for the traditional Asetek or CoolIT route. Instead they have opted to go with Asia Vital Components (as far as I know anyway). Even if AVC are not their chosen partners, it is still clear they are not working with Asetek or CoolIT. What this means is that performance will probably differ a lot to Asetek and CoolIT units, potentially for the better or for the worse – only testing will reveal this. Today we have with us the Enermax ELC 240 and as the name would suggest this product uses a 240mm radiator along with a pair of Enermax 120mm fans. With the ELC 240 Enermax are bundling two T.B. Silence 120mm cooling fans. Unlike the Enermax ELC 120 which comes with a choice of T.B or T.A fans, the ELC 240 is only available with T.B fans meaning you cannot have an LED option. Other than that key bit of information, the rest of the main specifications can be seen below.

Enermax’s ELC 120 and 240 CPU coolers were released well back in mid-late 2012, nearly 4-5 months ago now. In that time the core design of the ELC series has remained the same, the only difference is that Enermax have resolved some key issues with the pump that they had on the first batch of engineering samples. However, my concern is that in those 6 months we have seen new generations of AIO liquid coolers from Asetek and CoolIT. This would suggest that, unless Enermax have produced something really excellent, we could easily see this product fall behind the newly updated competition which these Enermax coolers weren’t designed to compete with six months ago. The Enermax ELC 240 was probably designed to compete with the last generation of AIO coolers, namely Corsair’s H100. However, in that time period we have seen the H100 upgraded to the H100i and with that upgrade came a significant improvement in performance at the same price point. Here’s to hoping that Enermax’s ELC 240 is still able to compete with the latest generation of Asetek and CoolIT AIO liquid coolers. 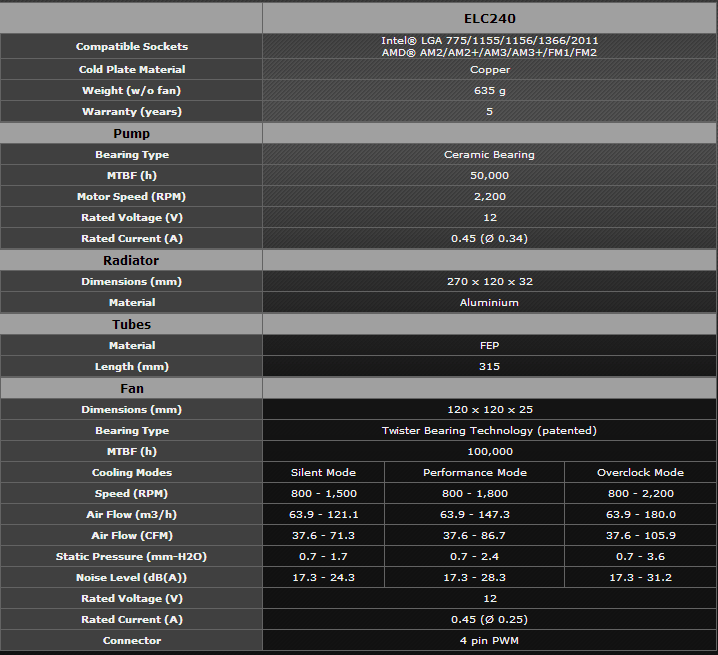